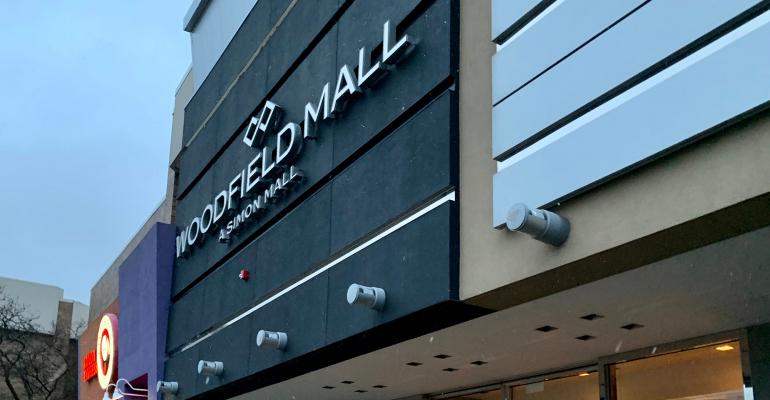 Simon CEO ‘Confused’ by What’s Ahead for Mall Rent Collection

David Simon doesn’t know how long it will take for the company to recover from the economic fallout of COVID-19.

(Bloomberg)—Simon Property Group Inc.’s malls are open and the landlord has seen its rent collection numbers climb in recent months as the U.S. grapples with the coronavirus.

Still, Chief Executive Officer David Simon acknowledged the company will struggle to collect rent from some tenants and that it’s hard to predict how long it will take to recover from the economic fallout of Covid-19.

“I was feeling pretty good in June about finally getting back to work, and I feel less good in July and now I’m totally confused,” David Simon said Monday on an earnings call. “I’m sure there will be some level of abatements and rent collections issues as we move forward for the rest of the year.”

Simon’s shares gained as much as 6.6% to $69.81 on Tuesday after the company posted revenue that beat estimates. The shares had slipped 56% this year through Monday’s close.

The company said in a statement that 91% of its tenants at its U.S. properties are opening and operating and that rent collection had reached 73% in July, up from about 51% in April and May. Its net income slipped nearly 50% in the second quarter compared with 2019, in part because of $215 million in rent abatements and write-offs from bankrupt tenants.

Simon is locked in a legal battle with rival mall owner Taubman Centers Inc. over a planned acquisition that it nixed in June. Taubman posted revenue and adjusted net income that missed estimates on Monday, with the company’s loss of $34.1 million wider than expected.

Simon Property said that its entire portfolio of U.S. malls was open on July 10. But five days later, it had to shutter seven properties in California, where coronavirus cases have spiked.

Simon expressed frustration that malls are being treated differently than other retailers by government officials.

“There’s not a lot of difference frankly, between a Costco store and a Simon mall when it comes to protocols and cleanliness and air quality,” Simon said. “Let us compete. We suffered two months, where we could not compete and that’s just not fair.”

To contact the editors responsible for this story: Craig Giammona at [email protected]
Christine Maurus