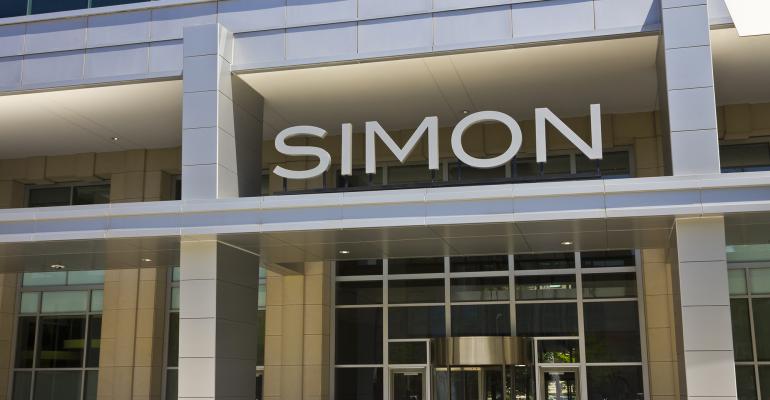 In a new legal filing, Taubman argues that it would suffer “irreparable harm” if the deal isn’t closed.

Taubman argued in a new legal filing that Simon wrongfully terminated the company’s $3.6 billion merger agreement and that it would suffer “irreparable harm” if the deal isn’t closed.

Simon agreed to buy Taubman in February in a deal to combine two major owners of U.S. malls. About a month later, the coronavirus shut down much of the U.S. economy, forcing stores to close and keeping shoppers at home.

Last week, Simon announced it was nixing the deal, arguing in a legal filing that the pandemic was a grounds to scrap the merger because it had hit rival Taubman harder than others in the industry.

“Simon remains confident that its termination of the merger agreement is valid and looks forward to proving its case in court,” the company said in a statement on Thursday.

Some analysts viewed Simon’s move to kill the deal as an attempt to force Taubman to accept a lower price. Now, even with the legal fight escalating, there are questions about whether the two sides can reach an agreement on a merger that was years in the making.

“This is going to be a legal battle that’s going to continue for sometime,” said Lindsay Dutch, an analyst at Bloomberg Intelligence. “It still seems that the litigation move by Simon is really a stepping stone to renegotiation so it’ll really come down to whether the two can come up with an agreement on a lower price.”

Taubman said in the filing that Simon knowingly assumed the risks of the pandemic at the time the deal was announced. Simon was willing to pay $60 per share in December, but demanded a lower price during negotiations, partly in response to concerns about Covid-19, according to the filing. The deal price announced in February was $52.50 per share.

The legal filings are in Michigan, where Taubman is based. The company is asking for an expedited hearing and wants the court to enforce the merger agreement.

Taubman’s shares plunged last week when Simon announced it was terminating the deal, finishing the day down more than 20%. Simon’s shares had rallied earlier this month on hopes for a quick economic recovery. The stock closed at $95.50 on June 8, but has since slid more than 25%.

To contact the reporter on this story: Natalie Wong in New York at [email protected]