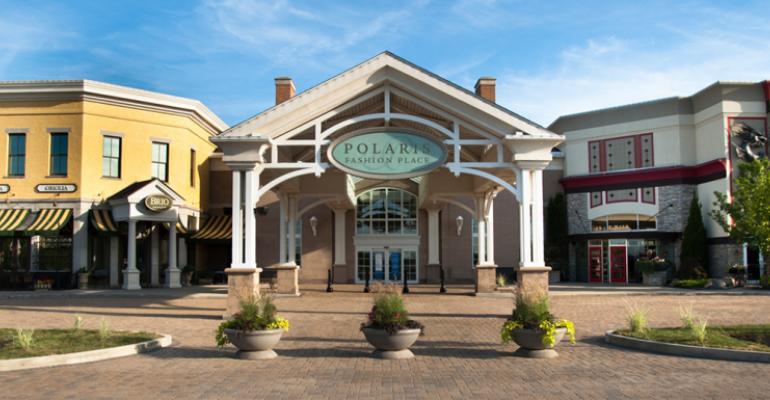 The REIT, which owns about 100 malls throughout the U.S., is getting ready for a bankruptcy filing as time runs out to avoid loan default.

(Bloomberg)—Mall owner Washington Prime Group is preparing a potential bankruptcy filing as time runs out to avert a default after it skipped an interest payment on its debt, according to people with knowledge of the plans.

The real estate investment trust, which owns about 100 malls throughout the U.S., said last month that it would use a 30-day grace period to continue negotiations with its lenders. Yet those talks are faltering, said the people, who asked not to be named discussing confidential preparations.

The plan to file for Chapter 11 protection isn’t final and could change if negotiations evolve or the company’s grace period is extended, the people added. A representative for Washington Prime declined to comment.

Shares of Washington Prime sunk as much as 44% to $3.50 after Bloomberg reported the potential filing, triggering three trading halts.

Columbus, Ohio-based Washington Prime has said the impact from the Covid-19 pandemic could affect its ability to comply with debt covenants and continue operations, or remain a going concern “under certain circumstances.” It said in November that it was “actively negotiating” with debt holders to cut borrowings.

It has been working with advisers from law firm Kirkland & Ellis and investment bank Guggenheim to help it handle its maturities, which include a first-lien term loan due in June. In December, it attempted to convert about $260 million worth of its unsecured bonds into $175 million of preferred equity issued by a new special purpose entity, but failed to reach an agreement with debt holders.

The company said its rent collection rate dropped to 52% during the second quarter of 2020, dragging down the price of its junior debt to about two-thirds of face value and its shares to penny-stock status. In the third quarter, collections improved to around 87%.

The pandemic has left mall owners struggling to keep up with debt payments as mandated store closures kept shoppers away and tenants sought rent deferrals. Two of Washington Prime’s competitors, CBL & Associates Properties and Pennsylvania Real Estate Investment Trust, filed for bankruptcy within hours of each other last year.