/sites/all/themes/penton_subtheme_wealthmanagement/images/logos/footer.png
Recent
Recent
Goldman Staff Outpace Credit Suisse in Return to Office
May 24, 2022
Seven Must Reads for the CRE Industry Today (May 24, 2022)
May 23, 2022
Investment Activity in the Skilled Nursing Sector is Ramping Back Up
May 23, 2022
New York Tax-Paying Residents Were Moving Out Even Before Covid
May 23, 2022
Featured
The 10 Best and 10 Worst States in Which to Retire in 2021
Jul 15, 2021
Poll: 15 Classic Books on Investing and the Markets
Apr 03, 2020
Fifteen Must-Listen Business Podcasts for Advisors
Aug 14, 2020
Celebrity Estates: Jay Leno and Planning for Classic Car Collections
Feb 22, 2022
Property Types>Retail 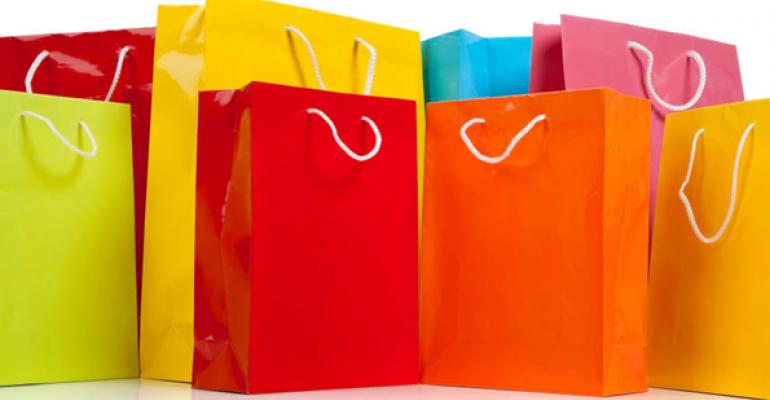 Start Slideshow ›
As the retail industry heads into 2018, retail experts say companies like the ones listed here will find a way to master online retailing.

Online retailing is often cast as an outlier threatening to decimate the traditional brick-and-mortar retail business. While industry experts no longer fear such a drastic outcome, omni-channel retailers have been making moves recently that are difficult to ignore. The U.S. Department of Commerce holds that e-commerce accounts for 9 percent of all retail purchases, according to the agency’s third quarter 2017 data.

That number is expected to grow. Online sales will reach about $100 billion in 2017, predicted Ben Conwell, a senior managing director at real estate services firm Cushman and Wakefield and its e-commerce advisory group lead, during a recent webcast about 2017 holiday sales expectations.

Yet retail real estate experts do not foresee an apocalypse, and instead give credit to retailers who successfully embrace technology as a tool to enhance their brick-and-mortar business. Omni-channel retailing is about placing the consumer at the center of the shopping eco-system, according to professionals at The Grayson Co., a New York City-based retail consulting firm. The customer gets to decide when she wants the product and where she wants to get the product, says Steve Goldberg, president of The Grayson Co. She might want it delivered to her store of choice for pick-up, have it shipped to her home or place of business or shipped to someone else. She might also want the option to return it to a physical store or to mail the return back.

Williams-Sonoma and Nordstrom are credited with pioneering omni-channel retailing, and Goldberg asserts that the former did so in its purest form early on. Willams-Sonoma understood what direct-to-consumer meant before any of the other brick-and-mortar entities, he notes.

“Their brand started out as a catalog company,” Goldberg says. “Later they engaged in a brick-and-mortar context, and later they then engaged the consumer online and harmonized those channels.”

“If you can afford it, you can be a serious player because you can just continue,” Kniffen says. “That is the problem, and that is also good news. It is not like when you build the store and it sits there for eight years and you remodel. The internet gets rebuilt every year for every one of these guys, and the investment level never goes down.”

As the retail industry heads into 2018, retail experts say companies like the ones listed here will find a way to master online retailing, and do so in a way that preserves their brick-and-mortar presence.