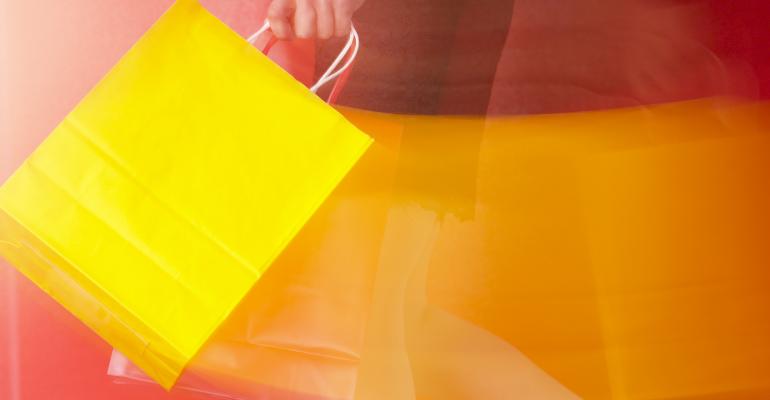 Start Slideshow ›
NREI takes a look at some of the country’s most troubled retail chains.

Following a robust holiday shopping season, it may appear at first glance that brick-and-mortar retailers have something to cheer about heading into the New Year. However, the sector is not out of the woods yet, as it faces continuing challenges from Amazon, the e-commerce in general and changing consumer preferences. “I think ’18 is going to be a very difficult year for a lot of retailers,” says Charles O’Shea, vice president and senior credit officer at ratings firm Moody’s. Last year saw major retail chains such as Toys ‘R’ Us file for bankruptcy, and 2018 has already seen at least one major chain—Macy’s—announce store closures. There was a record-breaking number of store closures in 2017, according to a weekly store tracker from research group Fung Global Retail and Technology. By the end of December, there were 6,985 announced store closures, which marked a 229 percent year-over-year increase. However, last year also saw 50 percent more store openings announced year-over-year, with 3,433 stores.

Still, there are retailers—particularly in the specialty category—that may face struggles this year, even after a successful holiday season. Moody’s has rated 26 retail companies in the U.S. as CAA or lower (the firm excludes chains that have filed for bankruptcy). Some of the factors that could point to trouble are unsustainable capital structures and heavy debt loads, O’Shea says. Aside from that, simply having too much brick-and-mortar space could also be a factor, says Anne Brouwer, a senior partner at McMillan Doolittle, a Chicago-based retail consulting firm. In addition, consumers are also prioritizing their purchases differently. “Apparel has been a declining share of consumer discretionary expenditures,” Brouwer says. With these issues in mind, NREI takes a look at some of the country’s most troubled retail chains, listed here in no particular order.