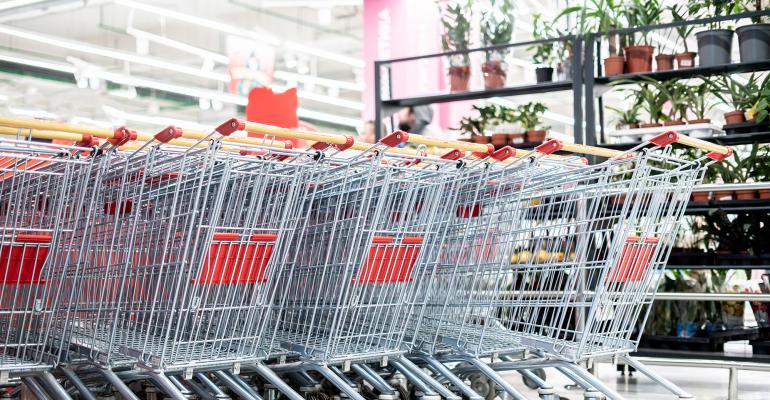 The two entities are in negotiations for Donahue Schriber Realty Group, an owner of grocery-anchored shopping centers.

(Bloomberg)—First Washington Realty Inc., a real estate landlord, and California Public Employees’ Retirement System are nearing a deal to acquire grocery-anchored shopping-center landlord Donahue Schriber Realty Group for more than $3 billion, according to people with knowledge of the matter.

A transaction could be completed in coming weeks, although timing could still slip, said one of the people, who requested anonymity discussing private talks. It’s also possible the deal falls apart at the last minute.

Costa Mesa, California-based Donahue Schriber counts Michael Glimcher as its chief executive officer and JPMorgan Chase & Co. and the New York State Teachers’ Retirement System among its largest investors. The company owns and operates 60 shopping centers that were valued at more than $3.5 billion as of October 2020, according to a statement.

The closely held REIT said in 2017 that since 2011, JPMorgan Asset Management-advised investors and NYSTRS had invested $650 million into Donahue Schriber, funding acquisitions and redevelopments in markets including San Diego and Seattle.

Bethesda, Maryland-based First Washington owns 107 shopping centers in 22 U.S. states and the District of Columbia that are collectively valued at more than $5.8 billion, its website shows. It is led by CEO Alex Nyhan.