12 of the Largest Retail Real Estate Developments Underway in 2017 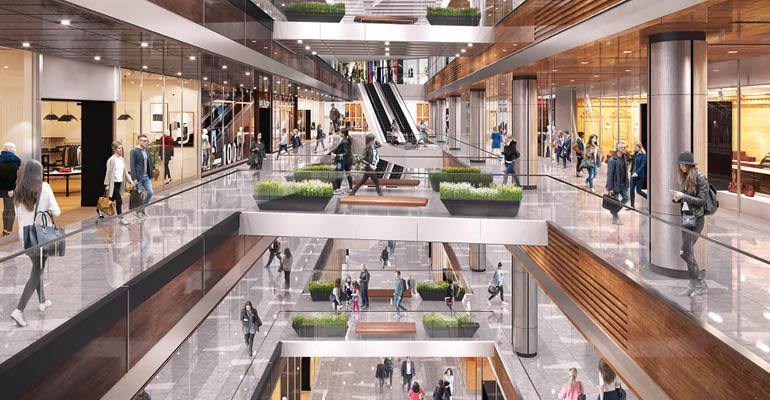 Start Slideshow ›
Here are 12 of the largest retail developments underway today that are slated to be delivered between 2017 and 2018.

As the retail real estate industry worries about store closings, NREI decided to look at the other side of the equation—the major retail projects (those with rentable space of 500,000 sq. ft. or more) that are being built right now.

Store openings are up 20 percent year-over-year, according to retail analysts at Fung Global Retail & Technology. Year-to-date in 2017, retailers have announced 2,573 store openings (in the same period, U.S. retailers have announced 3,296 store closings). Some of the brands to announce openings are accustomed to larger store footprints, including Aldi, TJX, Ulta, Lidl, Walmart, Costco, Nordstrom and Dick's Sporting Goods. And they've got to take space—there’s surely demand for retail somewhere.

Here are 12 of the largest retail developments underway today that are slated to be delivered between 2017 and 2018, according to data provided by real estate research firm CoStar.