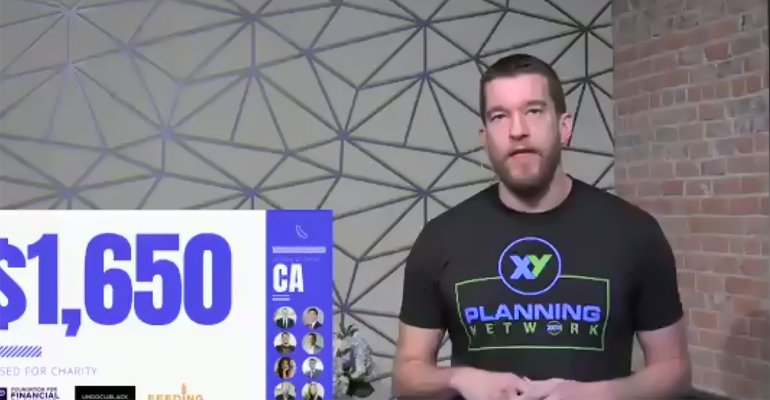 XYPN Pivots From Supreme Court to States in Fiduciary Fight

XY Planning Network will not be pursuing its case against the SEC’s Regulation Best Interest in the U.S. Supreme Court, co-founder Michael Kitces announced during a keynote speech at the network’s virtual conference Monday morning. However, the network will make new efforts to support states like Massachusetts that have decided to enact their own fiduciary rules.

In June, the 2nd U.S. Circuit Court of Appeals decided against XYPN in its suit against the SEC. In the suit, XYPN argued Reg BI may confuse clients about the difference between investment advisors, and their adherence to a fiduciary standard, and broker/dealers. The court also decided that Dodd-Frank did allow the SEC the authority to create the rule and that it was “not arbitrary and capricious.”

Kitces acknowledged the decision to give up the fight on Reg BI was a “heartbreak” for the network but believed that trying to continue the appeal in the Supreme Court would be fruitless. However, Kitces said XYPN would move forward on advocacy on the state level, even though he acknowledged that a uniform federal regulation would be preferable.

Kitces said XYPN had hired Duane Thompson, who’d previously successfully represented the Financial Planning Association in a suit that successfully struck down the “Merrill Lynch Rule,” in which the SEC tried to create regulatory exemptions for certain broker/dealers. Thompson will help the network support fiduciary movements on the state level, including in states like Massachusetts (which recently enacted its own standard), Nevada, New Jersey and others. 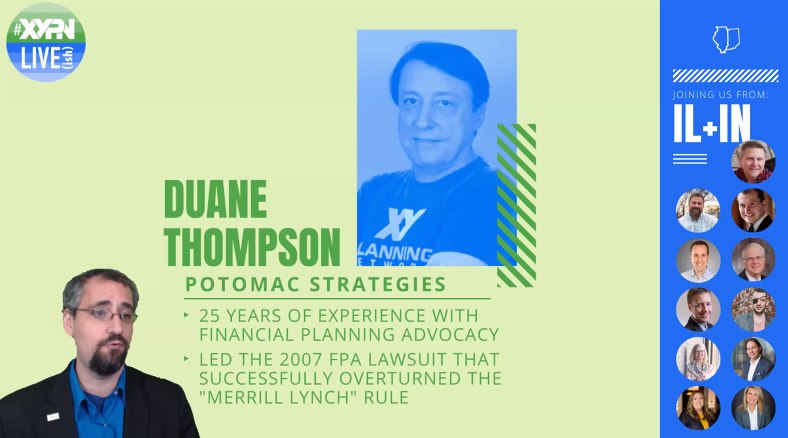 XYPN would primarily focus on two issues, including making sure that regulation on XYPN’s fee-for-service model was conducted in a manner consistent with regulating fees for assets under management, and also to push for the notion that all advice offered by a financial professional should be fiduciary. Kitces stressed that this did not mean XYPN had an issue with broker/dealers and insurance, asserting that sometimes clients simply want to purchase a product.

“We don’t have anything against salespeople being salespeople, as long as their title clearly portrays it,” he said. “Let brokers be brokers—including saying that on their business card—and let all advice be fiduciary advice.”