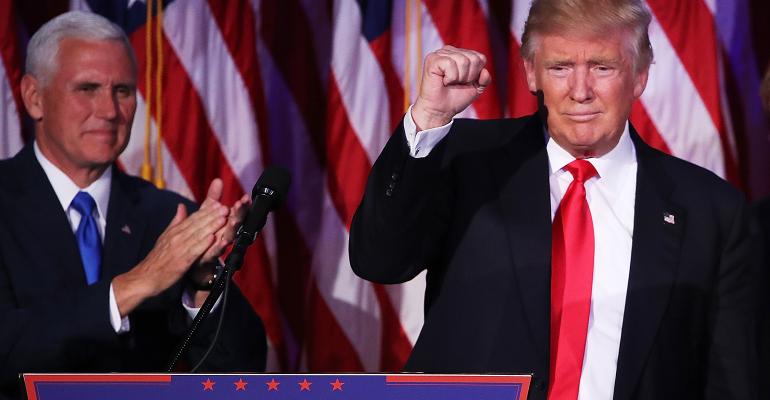 President Donald Trump is replacing an Obama-era task force, formed to investigate financial crime following the 2008 recession, with a fraud-fighting force of his own. The Task Force on Market Integrity and Consumer Fraud, led by the Justice Department, “will focus on combating fraud against consumers—particularly the elderly, service members, and veterans—and corporate fraud that victimizes the general public and the government,” Deputy Attorney General Rod Rosenstein said. The executive order also gives special attention to crimes such as tax fraud, healthcare fraud and digital currency fraud. The force will be responsible for enhancing cooperation among various enforcement agencies to avoid “‘piling on,’ or assessing several fines on a single company for the same violation,” according to Rosenstein, as reported by Fortune. The new task force is open to various executive branch authorities, including the Securities and Exchange Commission, the Federal Trade Commission and the Consumer Finance Protection Bureau. Dynasty Financial Partners said Wednesday that Bruce K. Lee, the leader of a top wealth management group in Chicago, has started his own registered investment advisory firm and joined the Dynasty network. Lee’s new RIA, Keebeck Wealth Management, includes a team of five associates and will continue to be based in the Windy City. The group was previously employed by Merrill Lynch, where it managed $2.4 billion in client assets, according to a recent Baron’s ranking. Lee was a managing director and was part of the brokerage’s Private Banking and Investment Group.

Charles Schwab has added 11 ETFs to its Schwab ETF OneSource program, the company announced. The ETFs cover the domestic equities, fixed income, international equities and taxable bond categories. The additions give investors and advisors access to 265 ETFs in 70 Morningstar categories with $0 online commissions, no enrollment requirements and no early redemption fees. The funds were added effective July 3.