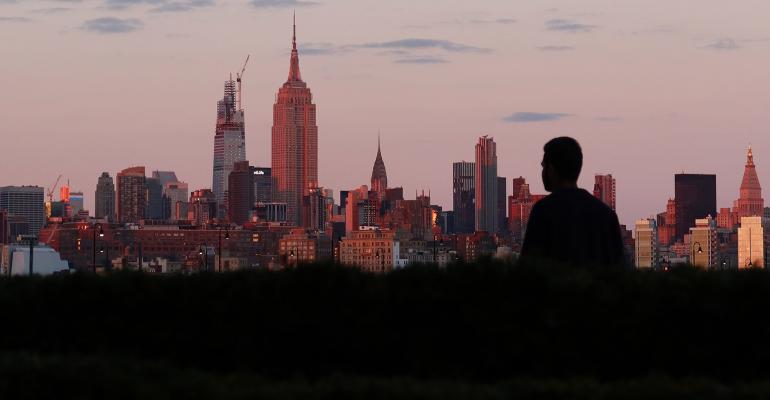 It was essential for state regulators to offer guidance for advisors working from home who may not be registered in their home state, according to the New Jersey Board of Securities bureau chief.

As COVID-19 continues to spread in the United States, federal agencies tasked with regulating the securities industry have pushed back mandates and deadlines, acknowledging the vastly different working conditions for advisors and firms. Now, many state securities regulators are following suit, according to a collection of state regulators’ updates on regulatory relief collected by the North American Securities Administrators Association (NASAA).

Some states, including New Jersey and Maine, are allowing brokers and advisors who live in their state (but are not registered there) to continue to operate their businesses out of their homes or temporary offices. New Jersey’s order was released on Tuesday and was particularly important because while a financial advisor may need to work from home, they may not be registered in the jurisdiction they reside, according to Christopher Gerold, the bureau chief at the New Jersey Board of Securities and the current president of the board of directors at NASAA.

“New Jersey has a ton of people who work in New York City, who may only do business there, so the relief on that regulatory front is a big issue,” he said. “That’s where our focus has been in granting that relief on a temporary basis.”

Gerold said he and his peers in other securities divisions across the country were ensuring they could still conduct oversight for instances of opportunistic fraud, which is when someone may deceive investors into a faulty investment on the basis of a crisis in the news. Additionally, while much of the staff at state securities offices around the country were teleworking, they were still able to accept new applications from advisors.

“All of the state offices do remain open,” Gerold said. “So if someone needs to register in a new jurisdiction, they certainly could.”

In addition to assisting investment advisors who are stuck in a state in which they’re not registered, the Maine order also enables an advisor who doesn’t have the means to service a client due to the new situation to reassign that client to a different firm solely with the client’s verbal consent. Additionally, many states, including New Jersey, New Mexico and Washington, have followed the SEC’s lead in postponing the deadline for firms to submit their Forms ADV, some for a period of 45 days. The SEC had previously postponed its own compliance deadline by several months in response to the coronavirus crisis.

Some states are also amending how they’re conducting examinations of firms during this time period; both Florida and Oklahoma released guidance stating that they were conducting “streamlined, remote examinations using phone and email correspondence” instead of on-site inspections and were making all efforts to avoid any in-person meetings with “witnesses or regulatory partners.”