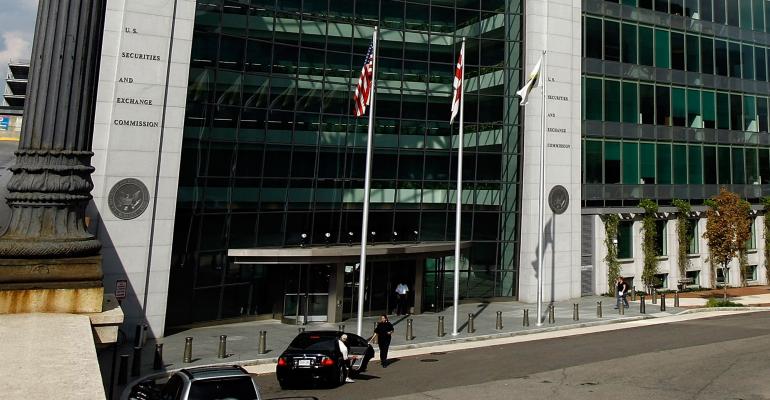 SEC Ad Rule To Take Effect in May

After some doubt, the SEC's final rule allowing client testimonials will go into effect May 4. "I’m sure there’ll be people who want to press it and hit the gas pedal."

The SEC’s rule on marketing and advertising will officially go into effect on May 4, after being published in the Federal Register Friday morning. The publication of the new rule governing how and when advisors can use testimonials and endorsements in advertising comes more than two months after the commission finalized its revisions to the rule.

The rule updates were intended to modernize “traditional advertising and solicitation regimes, which have not been amended for decades,” despite advances in fintech and financial markets, according to former Chair Jay Clayton, who announced the finalized changes on Dec. 22 of last year.

Under the previous rules, testimonials and endorsements were not allowed in advisors’ advertisements, but they can now use them provided they disclose whether that endorser is a client and whether they’ve been compensated for their appearance. The rule also ended the requirements that advisors procure acknowledgements from clients that they’ve received disclosures about testimonials.

The time between the final rule’s adoption by the SEC and its publication led to some speculation as to whether it would eventually go into effect, as the Biden administration earlier released a memo directing agencies to temporarily freeze rules in the publication period.

Max Schatzow, an attorney with Stark & Stark’s Investment Management and Securities Group and the author of the investment advisor blog AdviserCounsel, said it would have been very strange if the SEC would have pulled back the rule, considering that it received unanimous approval from the five-member commission in December.

“It makes sense that it finally got approved, but the more time it dragged, the more doubt crept in,” he said.

While the December vote was unanimous, some commissioners did express reservations. Commissioner Hester Peirce approved of the rule’s consideration of tech updates (like amending the definition of advertisement as only being either written or published on radio or television), but still believed the rule became too specific and prescriptive in some cases.

Commissioners Allison Herren Lee (who is now Acting Chair) and Caroline Crenshaw also voted for the proposal, but questioned the use of hypothetical performance in advertisements. In a later interview with WealthManagement.com, Crenshaw also criticized the lack of a mandate for firms to pre-review advertisements for compliance concerns.

“In my mind, it’s much easier to catch problems like this on the front end than it is once it’s already out there, once investors have seen it, once they’ve already invested and the harm’s been done,” she said. “I’d much rather catch those on the front end and make sure investors haven’t been misled if the advertising is misleading. I think that could have been a place where we really could have added value, and we’ll just have to monitor the implementation and we’ll see if there’s problems there and if we need to do anything about it.”

After the rule is passed, there will be an 18-month period allowing firms to get into compliance, but Schatzow speculated that even in the opening days of the new rule, there will likely be some firms who take chances with interesting advertisements.

“I’m certainly cautioning all my clients to make sure they’re fully buttoned up, and that their policies and procedures are in good shape,” he said. “But I’m sure there’ll be people who want to press it and hit the gas pedal."