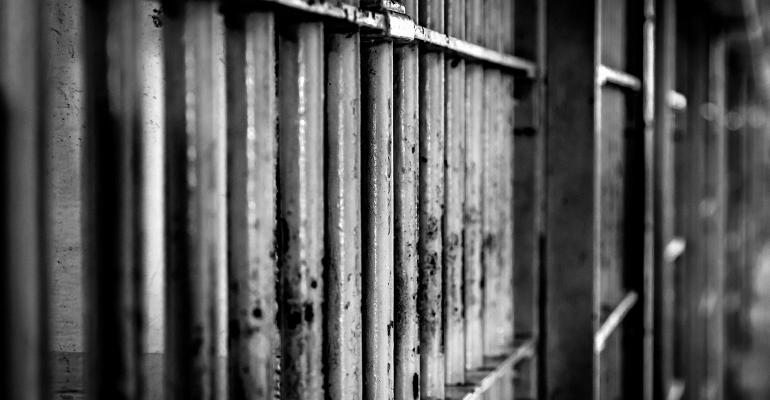 John Piccarreto was convicted for his role in defrauding approximately 400 investors out of about $18 million, according to the DOJ.

A Rochester, N.Y., man was sentenced to seven years in prison after previously pleading guilty to his role in a Ponzi scheme in which he helped defraud approximately 400 investors out of about $18 million, according to the Department of Justice.

John Piccarreto pleaded guilty in April to conspiracy to commit mail fraud and for filing a false tax return, according to the Rochester Democrat & Chronicle. In addition to his sentence, Piccarreto was ordered to pay restitution totaling more than $19.8 million.

Money coming in from new investors would be used to repay earlier investors, as well as fund the expenses of keeping the scheme going and for Santillo’s and Parris’ personal expenses. The Securities and Exchange Commission successfully shut down the Ponzi scheme in 2018.

When Piccarreto began at Lucian, his responsibilities were minimal, including completing transaction paperwork for clients, but they increased over time after he gained experience and obtained a securities license, according to Piccarreto’s plea agreement.

By January 2017, Piccarreto uncovered the truth about Lucian Development and realized Santillo and Parris were running a Ponzi scheme after the company stopped paying some clients guaranteed returns, according to the Justice Department. But he continued to work for the company and lied to investors, telling them their investments were “safe and secure.”

In one instance, Piccarreto met with an unnamed individual who’d invested more than $93,000 in Lucian Development and other business entities over the years. Piccarreto counseled the investor that his money was safe, and even urged him to reinvest his principal and the interest he’d built in another promissory note, according to the plea agreement. He also tried to pacify an unnamed husband and wife who’d collectively invested about $660,250 in the scheme, telling them that their money was safe and would be repaid.

Piccarreto also claimed in 2017 on his tax return that he had a taxable income of $6,576, when in reality, his total taxable income for the year was more than $538,400; in total, he skirted paying income taxes totaling nearly $160,000 that year. According to the SEC complaint and his BrokerCheck profile, Piccarreto had been FINRA registered from 2014 to 2015 before being suspended for two years beginning in July 2017 for “participating in the unregistered offering of securities and for making misleading statements” to the regulatory agency.

Santillo and Parris were also convicted for their roles in the scheme and are awaiting sentencing.