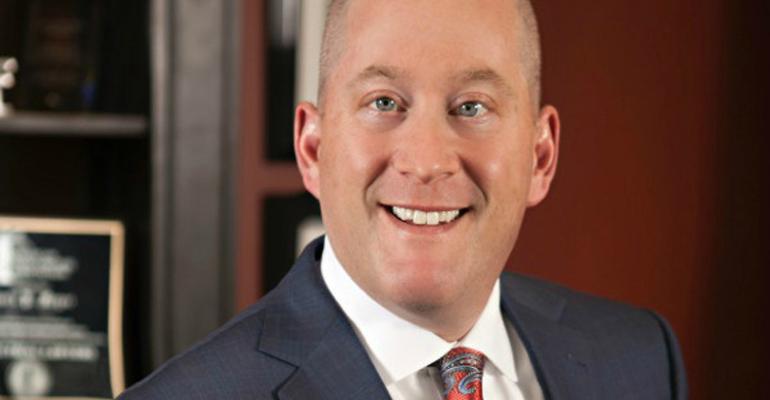 PIABA urges FINRA to establish an Investor Advocate position to ensure valid customer complaints are not expunged from brokers' CRDs.

The Financial Industry Regulatory Authority arbitrators grant expungement requests 90% of the time, according to a new analysis conducted by the Public Investors Advocate Bar Association (PIABA).

In the newly released report, PIABA and the PIABA Foundation argued the high rate of successful expungement requests stems from the structure of the proceedings and the frequent lack of any opposition. The association, which represents investors in securities-related arbitration and litigation, claimed that the regulatory agency must make it easier for interested parties who might oppose an expungement request, such as securities regulators and customers, to participate.

To address this, FINRA should establish an Investor Advocate to engage in these cases, PIABA argued. This person would be responsible for "minding the store" to ensure valid customer complaints are not expunged from the Central Registration Directory (CRD), according to PIABA Foundation Vice President Lisa Braganca.

"The relationship between the broker seeking to have his or her record expunged, and everyone else, including the customer who made the complaint, the brokerage firm that's responding, state securities regulators and even the U.S. Securities and Exchange Commission, is out of balance," she said. "We can see how out of balance this is...by the lopsided results."

The new report comes just a few weeks ahead of a May 28 deadline for the SEC to consider several changes to FINRA’s expungement process, including additional training for arbitrators and a mandate that each request would be decided by a panel of three “randomly selected arbitrators.” Though PIABA’s report made clear that the association supports the changes, PIABA President David Meyer worried that incremental moves would not markedly alter the high rate of successful expungement requests, and called the process “broken” in an interview with WealthManagement.com.

“Even though FINRA’s a dispute resolution forum, the expungement process is void of a dispute; it’s one-sided,” he said. “These are being treated like unopposed motions in court because there’s no one on the other side.”

According to the recent findings, the number of “straight-in expungement cases,” in which a broker begins an arbitration process against their own firm in order to get a complaint expunged from their record, skyrocketed from 59 cases in 2015 to 545 in 2018. In these instances, the customer who made the original complaint is not one of the parties, according to PIABA.

In 98% of cases, a broker’s member firm consented to a broker’s expungement requests, with PIABA arguing this indicated both parties in a “straight-in” case have “a common interest” in expunging customer complaints. The findings also showed that customers tended to appear in opposition to an expungement request sparingly, in just about 15% of cases. But PIABA claimed opposition could make a difference, with the analysis indicating that arbitrators were 5.4 times more likely to deny expungement when the brokerage firm opposed it, and 4.3 times more likely to do so if the customer appeared to oppose the attempt.

But FINRA's current expungement arbitration process doesn't inform state regulators about an expungement until a broker wants a final arbitration award confirmed by a court, according to PIABA's report. Additionally, the expungement process does allow for customers to appear but does not have "safeguards" in place to help those individuals who made the original complaint participate in a meaningful fashion, PIABA argued. Meyer said there had been interest among some state regulators for the chance to be notified of expungement attempts, noting that successful requests could mean that state securities regulators would lose access to information they would have previously had.

However, these potential changes before the SEC could unfairly burden brokers seeking to expunge marks on their record, according to Harry Meyer, U.S. expungement sales director at Arbitration Evaluation Services. He cited a rule already in effect that boosted fees for some brokers seeking expungement, in some cases by thousands of dollars, not including attorney’s fees.

Harry Meyer also said one of the newly proposed rules meant brokers would have to file an expungement request within one year of FINRA closing the customer case. PIABA's approach in such cases is often to point to a broker’s CRD license and make the case that they’re a “rogue broker” if there are several marks on the record, he said.

“So before the panel has a chance to hear the merits of the case, they’re already getting a painted picture of the broker,” Harry Meyer said. “And obviously it’s in their interest to keep those marks on the broker’s license.”

In the PIABA report, the association argued that an Investor Advocate could help investigate the “validity of the customer complaint,” including interviewing customers and other witnesses, and even making opening statements, cross-examining brokers and offering a written report to an arbitration panel on their view of the validity of the expungement request. Braganca argued such a position would be important given that many retail investors rely upon BrokerCheck to review registered representatives.

"Something has to change, and we think we have the answer," she said.

In a comment on the report, a FINRA spokesperson said the current rule proposal before the SEC would address many of PIABA's concerns, noting the proposed rules do offer state securities regulators "additional notification."