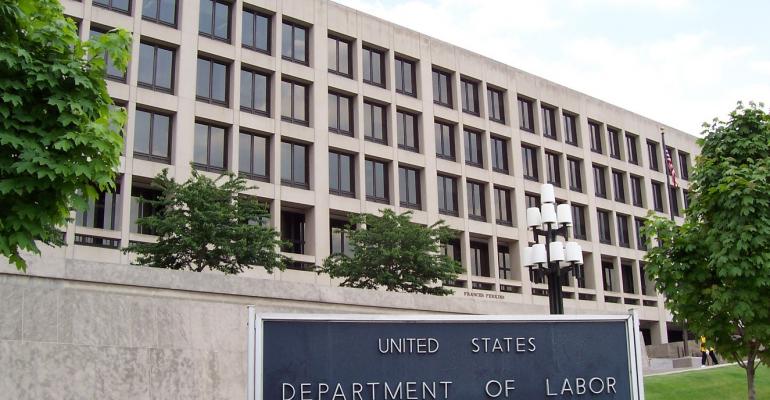 The industry's arguments against a DOL fiduciary standard are not based on facts, says investor advocate Barbara Roper.

As the Department of Labor inches closer to reissuing its fiduciary rule proposal, financial services firms and their lobbyists have turned up the volume of their opposition, issuing “reports,” giving speeches, and swarming Capitol Hill to sell the message that middle income Americans saving for retirement will be harmed if the DOL moves forward with rulemaking.

There are a couple of things to keep in mind when weighing those claims. The first is that Americans are already paying a heavy price – in the form of tens or even hundreds of thousands of dollars in lost retirement income – as the result of recommendations from trusted financial “advisors” who remain free to profit at their customers’ expense. That is true whether the advice comes from a mutual fund call center urging the investor to roll over their 401(k) assets into an IRA when they’d be better off keeping the money in the 401(k) or from a broker pushing their investor to invest their IRA in high-cost variable annuities when better alternatives are available. It is the middle-income investors who must make every penny count who are most at risk from such practices. That is the very real problem that the DOL is trying to solve with this rulemaking.

The second thing to keep in mind is that recent industry predictions of disastrous consequences for middle-income Americans are based on a gross misrepresentation of the DOL’s likely rulemaking approach. The DOL is not going to prevent financial services firms from being compensated for their advice. If the statements of DOL officials are to be believed, they are not even going to prevent firms from receiving commissions and other forms of transaction-based compensation for that advice. And they certainly aren’t going to prevent companies from hiring financial advisors to help them manage their retirement plans.

ERISA is, admittedly, a blunt instrument to use to try to address these problems of investor abuse. And none of us can know until the DOL reproposes its rule whether it will achieve an appropriate balance between strengthening investor protections and providing the flexibility necessary to maintain investor access to beneficial and affordable advisory services. But the industry isn’t waiting to see the reproposed rule before issuing their dire predictions. Instead, they are doing everything in their power to ensure that the reproposed rule never sees the light of day.

If the industry had factual arguments to use against the DOL rulemaking, presumably they would use them. The fact that they don’t suggests, to me at least, that what they are trying to protect is not the retirement security of middle income Americans, but the reliable stream of income they receive in a system that allows them to profit at their customers’ expense.

Barbara Roper is director of investor protection for the Consumer Federation of America, where she has been employed since 1986. CFA is an alliance of approximately 300 pro-consumer organizations, which in turn represent more than 50 million individual consumers.
TAGS: Regulation & Compliance
0 comments
Hide comments
Related
Sponsored