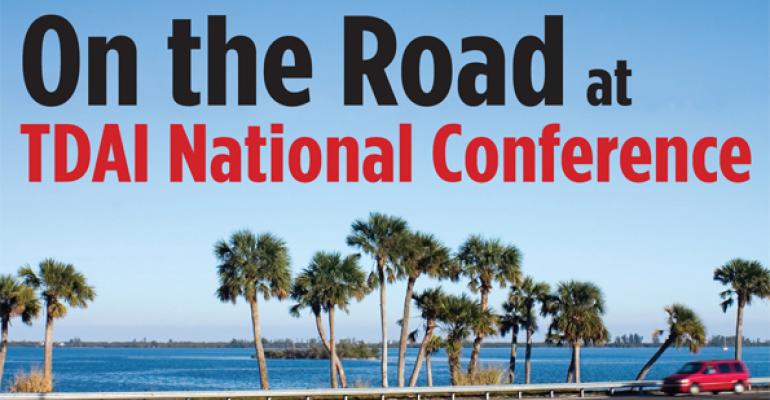 DOL Could Unstick the Mud on Fiduciary Standard

The Department of Labor is most likely to put a stake in the ground first on a fiduciary proposal in July, and it could highly influence what the SEC’s standard looks like.

While the SEC’s fiduciary standard could get kicked down the road for another year or two, the Department of Labor is most likely to put a stake in the ground first, with a proposal for its fiduciary standard for retirement accounts expected in July.

Speaking at TD Ameritrade Institutional’s national conference in San Diego today, Ron Rhoades, president of ScholarFi and former chair of NAPFA, said the DOL has hired a lot of economists to conduct an economic analysis of a fiduciary standard, one that would most likely be shared with the SEC. It could get the ball rolling, and influence the SEC’s work on a proposal.

“In a sense, I’m kind of pleased that the SEC might be moving a little slowly,” Rhoades said. “I think we’re going to see a little bit of the influence there of whatever the Department of Labor comes up with in terms of what happens at the SEC.”

The DOL’s rule could make $5 trillion in IRA assets subject to ERISA standards.

Either way, the brokerage industry is going to have to change its business model, Rhoades argued. A fiduciary standard would be a restraint on greed. Right now, 20 to 40 percent of corporate profits in the U.S. flow to financial services, up from 5-15 percent 30 years ago, Rhoades said. A fiduciary standard that is no less stringent than the one investment advisors are under now would put a restraint on such practices as payment for shelf space, which Rhoades called an “insidious practice,” soft dollar compensation, and incentives to sell a particular product over another product.

Some brokerage advocacy groups, including FSI and SIFMA, have expressed concern over the DOL’s fiduciary standard because many of their advisors serve clients with IRA accounts. Under the rule, they would be prohibited from selling certain products within those accounts.

Skip Schweiss, managing director of TD Ameritrade Institutional, said the DOL’s rule could provide RIAs with an opportunity to capture some of those IRA accounts. In particular, $200,000 rollovers could be a big opportunity for RIAs.