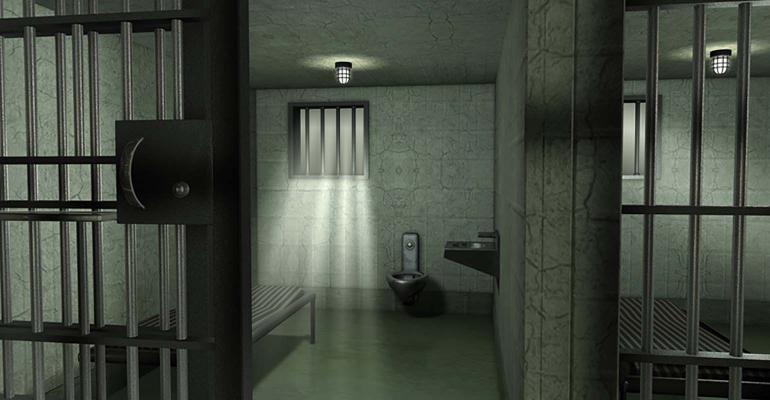 North Carolina Advisor Who Used Investor Funds to Buy a Yacht, Jet Sentenced to More Than 11 Years for Fraud

Anthony Wayne March will also have to pay more than $6 million in restitution after pleading guilty last August to one count of wire fraud.

A North Carolina–based investment advisor was sentenced to more than 11 years in prison in connection with a Ponzi-like scheme to defraud victims who invested in his company, the Department of Justice announced this week.

According to the DOJ, Anthony Wayne March solicited at least 22 individuals to invest more than $8.1 million in charitable gift annuities and other products offered by his company Asset Trader. Many of the victims of the scheme were in their 80s when they made their investments.

“The annuities, retirement, savings and other money that March stole, and then squandered, often represented a substantial proportion of his victims’ life savings,” the DOJ's original indictment read.

Asset Trader purported to offer educational services in exit and retirement planning, and because of this, the company was classified as a 501(c)(3) tax-exempt nonprofit organization. Because of the classification, March was able to solicit tax-deductible donations from investors. He would entice investors by guaranteeing a deduction and would suggest formulating an annuity agreement.

March told investors he’d pay quarterly returns over a fixed number of years that would end with the client’s projected life expectancy, arguing he could provide “far better retirement results and wealth preservation,” as well as competitive rates compared with traditional annuities.

“During the course of the scheme, March induced victims to surrender their assets—stocks, annuities, life insurance, or cash—to Asset Trader in exchange for an investment product offered by Asset Trader,” the indictment read. “These CGAs are securities and the purported donations are in fact investments in securities.”

But March failed to tell investors that he wasn’t registered to offer or sell securities, and also didn’t reveal that he would not be using the investments for the reasons he stated but would instead put the funds toward paying for his own lifestyle and continuing the scheme.

March would deposit victims’ funds in his own bank accounts, rather than investing them. According to the indictment, March spent at least $400,000 on cash withdrawals, nail salons, groceries, tattoos and multiple daily trips to restaurants, among other expenses. He also spent investors’ money on a 104-foot Derecktor motor yacht, a Beechcraft BE-400 jet, numerous vehicles and real estate in Wake Forest, N.C.

Asset Trader eventually declared bankruptcy with less than $10 in its operating account and more than $3 million in obligations.

March originally pleaded guilty to wire fraud on Aug. 3, 2020. In addition to the prison sentence, the court ordered him to pay more than $6 million in restitution for victims, according to the DOJ.