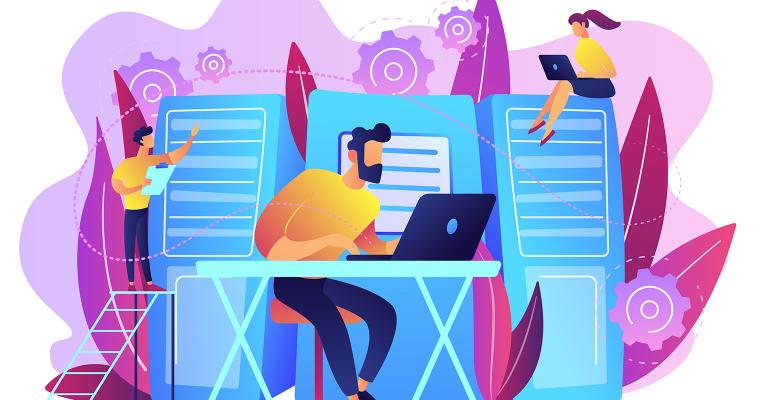 Independent b/ds are on the hook for their reps’ behavior, even those thousands of miles away. A new compliance consultancy wants to help firms close that gap.

Broker/dealers are required to examine their offices of supervisory jurisdiction once a year. For a home office that’s thousands of miles away, that can be a tall task. Yet, the independent broker/dealer could be on the hook for thousands of dollars in arbitration and legal costs if it fails to properly supervise branch-based brokers.

“I can tell you from leading several large independent broker/dealers, there were individuals that were with our firm that we may not have even seen for years at a time,” Ressler said. “Independent broker/dealers have a very high commission model. They pay on average 90 to 92 cents on every commission dollar back to the representative, but their liability is absolute.”

For a single flat fee, Ressler and his team will conduct independent branch office inspections, required by law. Ressler, who has been running his own consultancy, Your Securities Consultants, for the past eight years, says IBDs have two methods for conducting branch office reviews, one being to hire young, inexperienced individuals. “The odds of them finding an actual violation because of their lack of experience is very, very low. The exam becomes really perfunctory.”

Other IBDs leave it up to the OSJ manager to conduct the review, a conflict of interest if the OSJ manager is getting a significant portion of his or her compensation from that rep’s production.

Ressler argues his team brings that independence, without conflicts, and a higher level of experience needed to identify compliance issues. He has more than 30 years of compliance supervision, and his team of 10 compliance professionals have an average 20 years’ experience. On average, the firm charges between $1,200 to $1,500 per half-day exam.

Indeed, Ressler has been running a separate compliance consultancy since 2011, conducting about 100 branch office exams for clients over the past five years. But that company was just him; this latest effort expands his capacity and includes a network of compliance folks.

“Your Securities Consultants was really just Sander Ressler and his personal relationships,” he said. “You need to form a new company that incorporates bigger infrastructure, more people, more clients and build yourself a company that's just not a sole practice.”

Ressler’s conversations with small and medium IBDs revealed two primary concerns in terms of their branch office supervision: undetected selling away and undisclosed outside business activities. One wrong compliance move could end up bankrupting a smaller firm.

“One of the primary methods of catching selling away is doing branch exams,” he said. “So we can reduce the risk or find selling away on a much more likely basis using experienced people than the OSJ or the in-house model.”