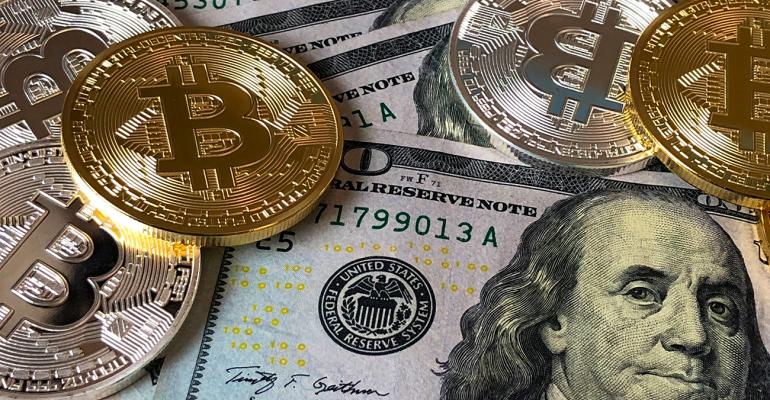 NASAA's annual enforcement report charted the continued problem of promissory note fraud, and the rise of interest in the metaverse in the securities markets.

The number of state regulators’ investigations into digital assets schemes skyrocketed by 70% between 2020 and 2021, according to the annual enforcement report released by the North American Securities Administrators Association.

The report also showed that promissory note scams continue to be one of the greatest dangers to investors, and that financial services firms are increasingly looking to the metaverse.

Related: Toomey To Gensler: Congress Should 'Step In' On Crypto Regs

“Although these limitations resulted in the reporting of lower enforcement numbers in some areas, the data also shows state securities regulators overcame many challenges and continued to protect the public during the pandemic,” Borg said.

“Based on inquiries, complaints and investigations from state and territorial securities regulators, digital assets ranked 9th among threats in 2019, 2nd in 2020 and 1st in 2021,” the report read. “State regulators also identified scams tied to cryptocurrencies and digital assets as the top threat to investors in 2022.”

“These elements are as relevant today as they were a generation ago, because in uncertain times, certainty sells,” the report read.

State securities regulators also believe there’s a growing interest in the metaverse among financial services firms. According to NASAA, 2,100 of the 2,391 records filed with the Securities and Exchange Commission mentioning the "metaverse" were filed in 2022 alone. State securities regulators argued financial services firms were following other industries in establishing “virtual storefronts” and creating other products tied to the metaverse.

“These financial service firms have been purchasing plots of virtual land and constructing virtual offices, and they are now promoting services in the metaverse and creating products that afford investors the opportunity to increase financial exposure to the metaverse,” the report read.

In total, state securities regulators referred 291 cases to state and local law enforcement last year, a 43% jump from 2020, while referring 79 cases to federal agencies, a 68% increase from the year before. State regulators fined violators more than $145 million in 2021 (a 313% jump from 2020), seeking $312 million for restitution and about $4 million for “investor education efforts,” which more than doubled the 2020 amount.