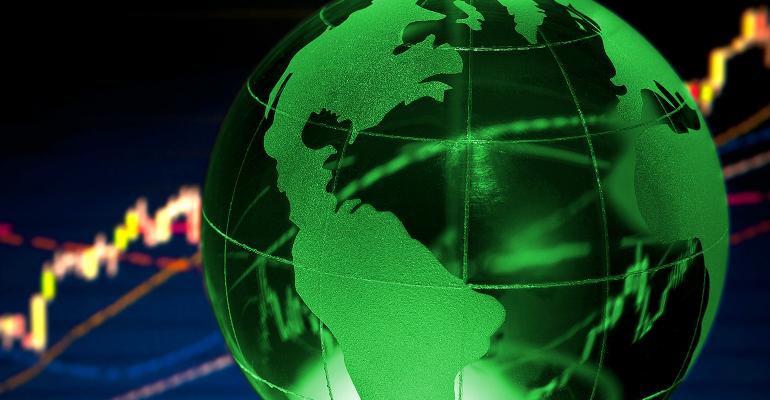 While most advisor advocacy organizations support the intention of the rule, some want to see a "materiality" standard incorporated into the requirements.

The Investment Adviser Association (IAA) is asking the Securities and Exchange Commission to change its proposals on ESG disclosures for investment advisers and companies, worrying that the current wording could mislead investors into believing ESG factors are more important to the advisor than “other, material, factors.”

The SEC’s proposal is intended to reduce so-called “greenwashing” and help investors differentiate between advisors and funds that are effectively integrating ESG criteria in investment decisions from those using the terminology as more of a marketing tactic.

It would require funds and advisors to provide more detailed disclosures about ESG strategies on fund prospectuses, annual reports and disclosure documents, and was approved in a 3-1 commission vote in May.

Though much of the proposal pertains to asset managers, RIAs incorporating ESG strategies can still be impacted, particularly in proposed changes to a section on firms’ Form ADVs.

In its comment letter, IAA General Counsel Gail Bernstein and Associate General Counsel William Nelson wrote that the association, which represents the interests of fiduciary advisors, was “generally supportive” of the rule, but worried about its scope and pushed for the SEC to include a ‘materiality’ standard for disclosures.

Without such a standard, advisors would feel they’re required to disclose information that investors could find overwhelming and not useful, and might inadvertently mislead investors by “overemphasizing” ESG factors, leading to the exact impression the SEC hopes investors avoid, according to the IAA.

“The disclosure requirements as proposed may not only skew investor perception but also inadvertently have the effect of greenwashing because even if an investment adviser or fund does not consider ESG factors to be material or does not market its funds and strategies as ‘ESG,’ these requirements could effectively force investment advisers and funds to highlight ESG factors more prominently than other factors,” the letter read.

Other supporters of the rule included As You Sow, a “shareholder advocacy nonprofit.” However, CEO Andrew Behar stressed in his letter that additional ESG disclosures on advisors’ Form ADVs were “unnecessary” because advisors were already required to disclose such facts on other parts of the form.

Transformative Wealth Management CEO Allan Moskowitz wrote in support of the proposed rules, arguing in his comments that he believed in a “trust but verify” approach when it came to dissuading greenwashing.

“We believe you are on the right track, as there is much greenwashing going on due to the increased demand from investors to reduce the harm being done with their money and investments and it is difficult for the public to differentiate whether what is being said is real or not,” he wrote.

Though the comment period has concluded, Amy Greer, a partner and co-chair of the North American Financial Regulation and Enforcement Practice at Baker McKenzie told WealthManagement.com that it could be a long time before proposed changes become mandatory, and she also expected there to be a wave of litigation challenging whatever rule the commission finalizes.

According to the commission website, in addition to the comment letters the SEC held numerous meetings and teleconferences with industry participants and climate advocates, including the Sierra Club, the Healthy Markets Association, the CFA Institute and the Securities Industry and Financial Markets Association (SIFMA), among others.