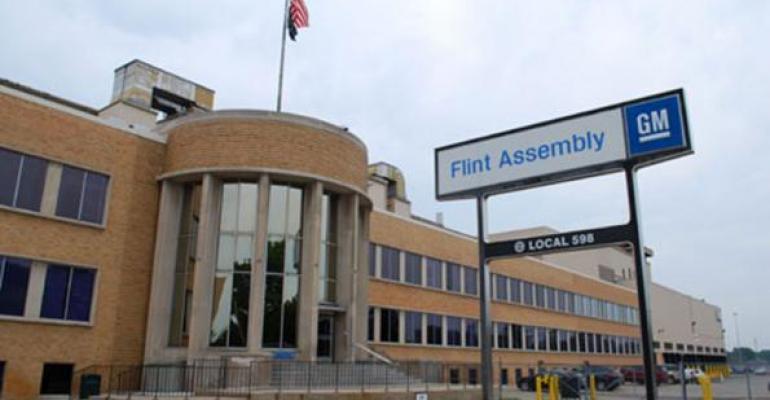 According to the Justice Department, Larry Holley, a pastor at Abundant Life Ministries and the co-operator of Treasure Enterprise, raised nearly $9.3 million from more than 140 investors.

The former pastor of a Michigan church was sentenced to more than eight years in prison after pleading guilty to running a Ponzi scheme that netted almost $9.3 million from more than 140 investors, according to the Justice Department.

Larry A. Holley, a pastor at Abundant Life Ministries in Flint, Mich., was sentenced to 100 months in prison in Michigan federal court last week, while Patricia Gray, Holley’s associate and a co-operator of Treasure Enterprise, was sentenced to 42 months in prison with an additional two-year term of supervised release. In a statement, acting U.S. Attorney Saima Mohsin said the two defendants “deliberately misled investors” into giving up their life savings.

“Investors should not be lulled into trusting an investment advisor just because they know them or because they are a member of an organization to which they belong,” Mohsin said.

The DOJ argued that Gray and Holley co-ran Treasure Enterprise, which claimed to offer financial planning and asset management services to clients. According to the DOJ and separate charges from the Securities and Exchange Commission, Holley and Gray began soliciting potential victims in 2014 (including retirees and laid-off auto workers) at financial seminars held at churches in Michigan and in other states (neither Gray, Holley nor Treasure Enterprise was registered with the SEC, according to the commission’s complaint).

At the seminars, known as Blessed Life Conferences, Holley would ask congregants to fill out cards, including details of their holdings, and would pray and offer one-on-one consultations to potential investors. When soliciting investors, Holley and Gray claimed Treasure Enterprise was profitable and poised to generate strong returns for clients from real estate and other successful investments. According to the SEC, Holley called his clients “millionaires in the making,” and his pitches included numerous references to figures from scripture.

“Investors were drawn to, and put their trust in, Holley and Gray because of their seemingly shared spirituality,” the SEC complaint read. “Holley told prospective investors that, as a person who ‘prayed for your children,’ he was more trustworthy than a ‘banker.’”

As a part of the scheme, Holley and Gray convinced investors to take money out of their retirement funds with the promise of higher profits and a complete return of the principal investment. According to the DOJ indictment, Gray would convince investors to roll over their IRAs or 401(k)s into a “qualified plan” and self-directed IRA with Treasure Enterprise.

But Holley and Gray would not invest the clients’ funds nor earn profits to pay investors’ interest payments. According to the Justice Department, the duo put the funds into a bank account for Treasure Enterprise and used the money for their own expenses. They also used victims’ funds to offset Abundant Life Ministries’ expenses, cover employee salaries at Treasure Enterprise, and pay the principal and interest for prior investors.

Holley is currently ailing from kidney cancer, stage 4 renal failure, gallstones and a heart condition, according to reporting from MLive. Holley’s attorney, F. Anthony Lubkin, previously called the prison sentence a “death sentence” for Holley due to his health concerns.

Both of the defendants pleaded guilty to conspiracy to commit mail fraud and wire fraud in 2019, but sentencing was delayed because of COVID-19.