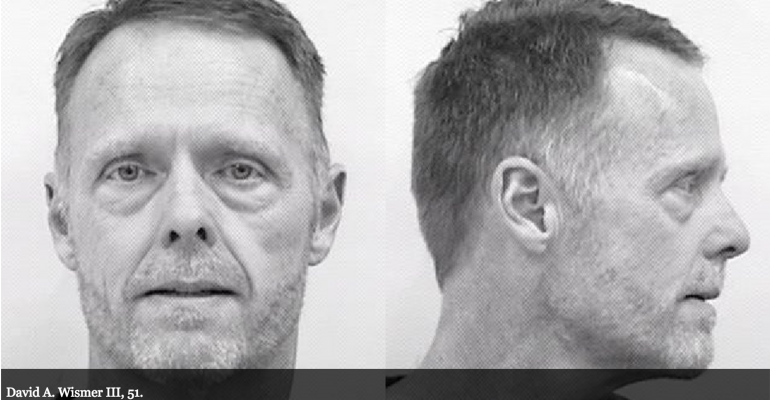 David A. Wismer III was convicted of stalking a teenage girl in 2017; this week he admitted to speaking with her by phone, violating his probation.

David Arthur Wismer III, a former financial advisor and convicted sex offender in Colorado Springs, was resentenced to four years to life in prison for violating his 2018 probation, according to reports by The Colorado Springs Gazette.

In 2017, Wismer was arrested and charged with stalking a teenage girl whose family he helped immigrate to the United States. He was sentenced to 10 years to life in sex offender probation, as well as 60 days in jail.

In court this week, Wismer admitted to speaking with the victim by phone more than 100 times over a 10-month span in 2019.

Wismer, now 55, worked in the financial advice industry since 1993, most recently operating Wismer Wealth Management Group through an affiliation with LPL Financial, until he was barred in 2017. The firm fired him in 2017 on suspicion of stalking and assaulting the girl.