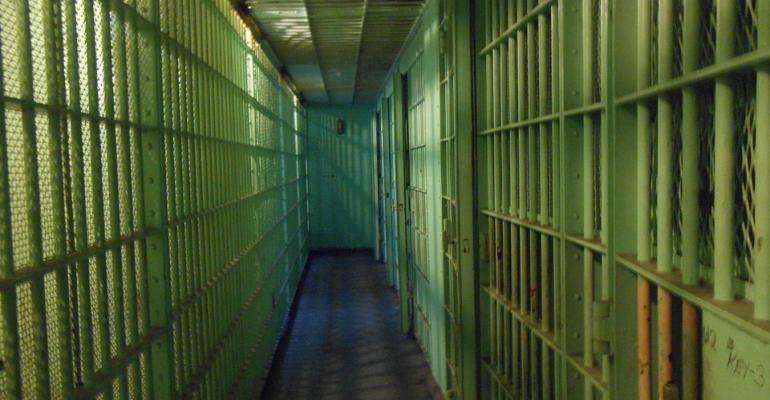 Jose Anibal Linares defrauded investors out of about $2 million, according to the Justice Department.

A Dallas man has been sentenced to five years in prison in connection with a Ponzi-like scheme that defrauded investors out of about $2 million, according to the Justice Department.

Between August 2014 and around August 2019, Jose Anibal Linares was engaged with a scheme to mislead investors about how their funds were used, U.S. attorneys claimed in a plea agreement that was signed last August (he was sentenced on Monday).

During this time, Linares operated several entities in the Dallas area. According to the Justice Department, he solicited individuals to invest by promising monthly interest payments for one year and an opportunity to either reinvest or have that principal funding returned to them by year’s end. Linares deposited these funds into accounts at several different banks, including Wells Fargo and Bank of America, according to the document.

Linares promised returns on investments he’d made in commercial and residential real estate (including a water resort in Honduras), but he did not actually make any of these investments, according to the DOJ. Instead, he spent much of the funds he received on personal expenses, such as office locations in Honduras for one of his entities; he also wired funds to family members residing in that country, according to the document.

“We had hoped for a better result for our client but respect the judge’s decision," Jason Bowes, an attorney with the Law Office of James Vasilas, said about the sentence (Bowes served as counsel for Linares).

Additionally, Linares would make payments to investors with money he’d obtained from other investors, using those new funds to pay back supposed monthly interest payments or principal investments, the document stated.

“Linares personally withdrew, or had others withdraw, large sums of cash, often $7,000 on a daily basis, from his business accounts at Wells Fargo and Bank of America in order to make these payments, using funds that had been deposited immediately beforehand from other investors,” the document read. “On frequent occasions, investors brought cash to Linares’s office, which, unbeknownst to such investors, Linares would then disperse to other investors waiting in his office lobby that day to receive monthly payments.”

By 2017, Linares had stopped paying some of his investors while continuing to solicit funds with others via the same claims. By July of that year, Linares ceased making all monthly payments and was not returning the initial payments investors had made, according to the document.

Linares pleaded guilty to one count of mail fraud in August of last year, but was sentenced on Monday to 60 months in federal prison and ordered to pay more than $2.3 million as restitution. Linares is a Honduran citizen who was in the U.S. formerly on temporary protected status. He could be removed from the country after his prison sentence concludes.