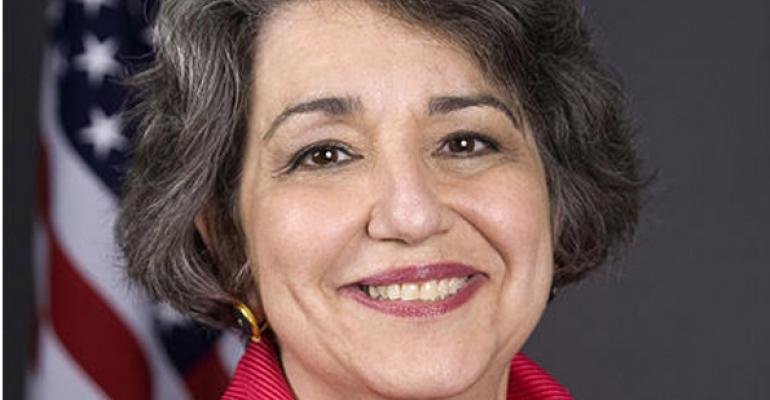 SEC to Move on Fiduciary Standard in Next Two Months

Movement on a fiduciary standard may be much closer than the industry thought.

Despite speculation that any SEC movement on a fiduciary standard would be slow and may not even happen this year, the agency expects to release a request for information in the next month or two, said SEC Chairman Elisse Walter today during the Senate Banking Committee hearing.

While the agency conducted a study in 2011 on investment advisors and broker-dealers and the impact of fiduciary duty, Walters said the SEC determined that further information was needed. In her opening testimony, Walter said the SEC is giving serious consideration to the 2011 study’s recommendations.

“Opinions at the commission vary a great deal on the costs that it would impose,” Walter added, saying the agency was taking a very hard look at the current rules that are applicable.

But the SEC is still the process of changing leadership. There’s still an open commissioner seat that has to be filled, left open when Walter took over as chair and Mary Schapiro stepped down late last year. And Walter is in the seat temporarily; President Obama recently nominated Mary Jo White to take over as chair.

Just a few weeks ago during the TD Ameritrade Institutional conference, regulatory experts said they didn’t expect a request for information from the SEC any time soon.

“Given the change in leadership at the SEC that’s anticipated in the coming months, I don’t think we would reasonably anticipate that the SEC would move forward with something like that before the new leadership is in place and has an opportunity to evaluate what their priorities and inputs will be,” said Kevin Carroll, managing director and associate general counsel at SIFMA.

Carroll said SIFMA expected a concept release in the first quarter of this year, but that it could be delayed until later in the year.

Ron Rhoades, president of ScholarFi and former chair of NAPFA, puts it out even further.  There’s a lot of gridlock at the SEC, and a lot of other priorities, especially mandated rules under Dodd-Frank that the agency has to work on.

“I’d be surprised if it actually comes out in the second half of this year,” he said. “It might, but it might be another year or two before the SEC gets back to this.”