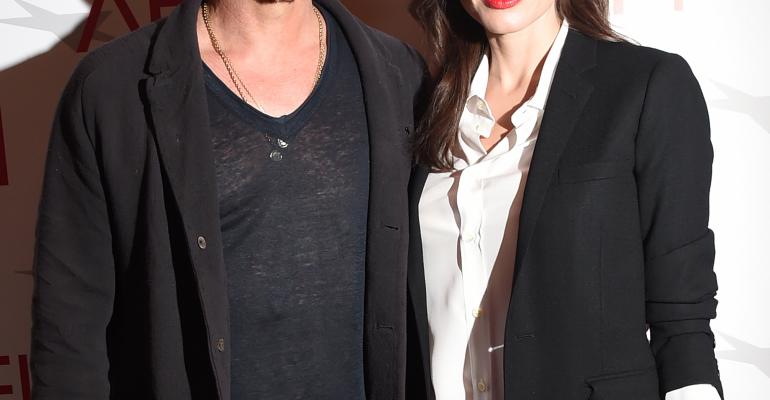 Turns out teaming up with your spouse to run an advisory business is a smart move. Among advisors working as part of a team, the most successful are husbands and wives, according to new research by PriceMetrix.

Teams made up of husbands and wives grow at a rate of 11.4 percent, compared to the 9.2 percent growth experienced by teams overall, according to a new PriceMetrix Insights report on the impact of teaming.

“Teams themselves are a lot like a marriage, so if you can create a marriage that works and replicate that in a professional setting, that turns out to be one of the most successful profiles of teams,” says Pat Kennedy, co-founder and chief customer officer for PriceMetrix.

In addition to married couples, teams made up of advisors around the same age also grow quickly. But gender plays a part too. All female teams grow the slowest, followed by all-male teams.

Affluent couples also tend to prefer working with a team of advisors, the report found. About 42 percent of an average advisory team’s clients are couples, compared to solo advisors who have about 39 percent.

But with that said, the data shows that just being part of an advisory team is no guarantee of success. “Teams don’t just do better because they’re teams. They do better because the characteristics of those businesses have better fundamentals. There’s almost more discipline on a team to do the things that really matter and drive growth,” Kennedy says.

The report is based off PriceMetrix research based on its database of more than 40,000 advisors and 7 million retail clients that tracks over $3.5 trillion in investment assets.