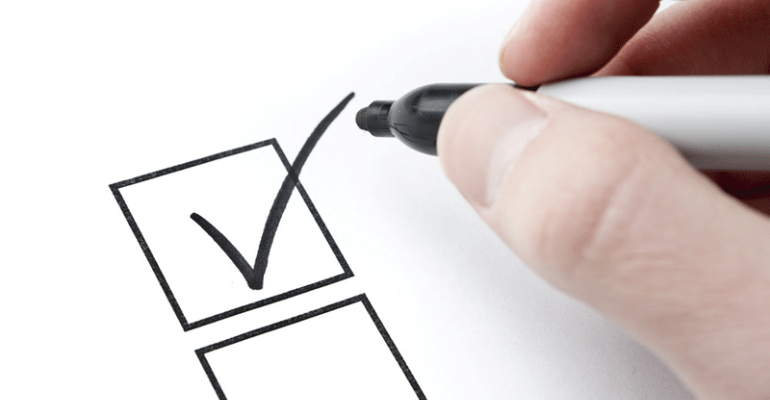 Even investors with financial advisors could use some extra help understanding inflation and interest rates.

Investors are increasingly positive about their household’s financial situation, compared to three years ago, according to survey results from TIAA’s Nuveen. They could, however, be unprepared for risks like inflation and changes in Federal Reserve Bank interest rates, even though they’re aware of those risks and are working with financial advisors.

Despite investor uncertainty as to the effect of interest rate hikes on bond prices, investors still think they should do something: 52 percent of investors would make an investment change because of rate hikes, a figure that jumps to 81 percent among millennials.

Survey participants needed to have at least $100,000 in investable assets and were currently working with financial advisors. The survey included 1,010 respondents that were U.S. adults 21 or older and were the primary or shared in financial decision-making in their household or family.