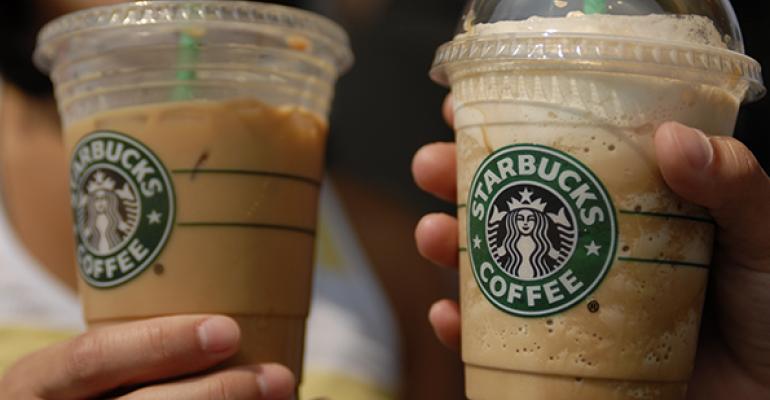 The economy has transitioned from fears of deflation towards risks of continued higher prices.

Prices for everything we buy, whether it be a gallon of gas or that morning Starbucks, seem to be getting more expensive.

The latest consumer price index data showed another solid report with both the headline and core CPI moving higher by 0.2 percent. The year-over-year headline CPI was unchanged at 2.9 percent, but the core CPI, which excludes food and energy, climbed at a 2.4 percent annual pace, the highest since September 2008. Increases in airfares, shelter and new and used cars pushed the core index higher. Shelter prices, despite some recent softness in the housing market, continue to remain firm and are now running at a 3.5 percent annual rate. The shelter component makes up 41 percent of the core CPI. These increases were somewhat offset by declines in apparel prices and medical care. Even with the solid inflation report, we would expect the acceleration in consumer prices over the first half of the year to moderate, as weak comparisons from 2017 roll off. As an example, the three- and six-month annualized headline, CPI is showing a more restrained trend of only 1.61 percent and 2.02 percent, respectively. Even with some lessening in price pressures, it’s clear the economy has transitioned from fears of deflation towards risks of continued higher prices.

Another takeaway from the inflation report is that it does little to deter the Federal Reserve from the current path of gradual rate hikes. The Fed’s preferred inflation measure, the core personal consumption expenditures, is only marginally away from their stated target of 2 percent. The Fed may view the target as “symmetrical,” but given the gradual rise in prices, an overshoot of the target seems inevitable. The strength of the recent inflation report leaves the Fed little room to deviate from their one hike per quarter projections.

One downside of the rising inflation numbers is that wages are barely keeping pace. When average hourly earnings are adjusted for inflation, real wages actually fell for the first time since 2012. Broader measures of personal income don’t show such dire circumstances for the consumer, but wage growth has been anemic and higher consumer prices are eating into earnings. Overall consumer fundamentals remain in excellent shape, but the rise in prices does not seem sustainable in the face of stagnant wage growth.

What about tariffs and inflation? The growing threat from trade wars did not show up in the latest inflation readings. It’s difficult to predict how the current trade war will end, but even with a 25 percent tariff on $200 billion in Chinese imports, we would expect only a modest impact on inflation. Obviously, the impact could be significant for individual products, but the percentage of Chinese imports in the overall CPI is relatively small. A stronger U.S. dollar and a lower pass-through to consumers could potentially offset the rising price from tariffs.

U.S. interest rates were steady following the inflation report, but rallied sharply on a flight to quality following the decline in the Turkish lira. Rates have been in a narrow trading range over the past two months between 2.8 percent and 3 percent, largely due to market expectations that inflation pressures will slacken. The Treasury Inflation Protected Securities market has also stalled of late with break-even inflation rates around 2.1 percent for the 10-year TIP. One explanation for the stabilization in inflation expectations could be a belief that a hawkish Federal Reserve will successfully stamp out potential inflation threats.

Putting it all together, we see inflation continuing to move gradually higher with capacity pressures building and the near-term injection of fiscal stimulus. The risks from a trade war are uncertain, but will largely have a bigger impact on economic growth than inflation. Wage increases have remained in check, but signs are beginning to emerge that the tight labor markets could finally be raising earnings. And finally, you may not have noticed, but Starbucks did raise their coffee prices by 10 to 20 cents in June.