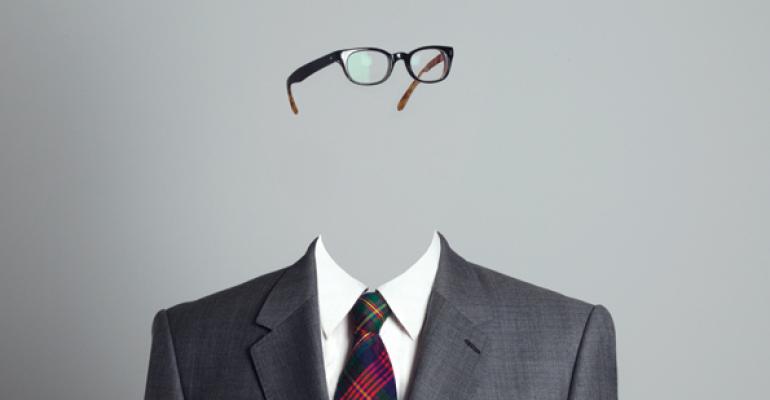 There’s a shortage of younger advisors entering the field, and it’s only going to get worse. Firms need to beef up their training programs and explore new sources of talent.

Wendy started out as a sales associate for a wirehouse in the Southeast. After four years in that role, she was encouraged by the advisor she worked for to get licensed as an advisor. She had already established solid relationships with clients and knew she could learn the rest of the business. After working for three years as a junior, Wendy decided to take the clients that she had built on her own, and now eight years later, Wendy has a successful book of business with nearly $150 million in assets under management.

But this scenario is rare in this industry. Several studies have been published warning of the impending shortfall of advisors entering the field, and the growing percentage of baby boomer advisors nearing retirement.

Over the past year, advisor headcount has declined by 1.3 percent, according to Cerulli Associates, due to terminations, retirements and advisors exiting the industry by choice, and Cerulli expects the decline to continue through 2016. Meanwhile, the average age of an advisor was 51 in 2012, with most looking to retire at 68.

Despite the fact that the financial advisor profession is consistently ranked as one of the top career paths, college graduates are reluctant to enter the field because of the high failure rate of those who have gone before them. And for females, despite their natural fit for the job as relationship-oriented multi-taskers, the largely male dominated culture has kept far too many away. According to the CFP Board, not only are women not entering the profession, more are leaving it, possibly because of a lack of network, mentors and sponsors, negative stereotypes, and competing priorities.

Before the financial crisis of 2008, the big firms all offered strong training programs and actively recruited into them. While the big firms are now starting to reinvest in those programs to increase the percentage of successful graduates (historically only 40-50 percent), programs lack the attention and resources required because management does not completely embrace them as fertile ground for growing top talent. In an attempt to mentor younger advisors, management sometimes partners them with senior producers, but many of these junior advisors end up feeling like indentured servants—essentially building someone else’s brand and book—not a business of their own.

Mining in a New Field

It is my belief that business-minded, second career professionals—especially women—are an appropriate place to mine for talent. These folks, perhaps a decade older and more seasoned than their newly graduated counterparts, can be CPAs, MBAs, attorneys, etc.  They have a natural Rolodex, maturity and life experience. Client sales associates, too, should be nurtured and encouraged to move into advisor positions given their front line support experience, industry knowledge and ability to hit the ground running. But to attract all of these potential candidates, firms need to have better compensation models to incent them, structured mentoring programs and women’s networking groups.

While there is a serious advisor shortfall, there is also a deep bench of talent sitting on the industry sidelines. Take Cindy, who started out as a teacher. After teaching for three years, Cindy determined that she wanted to build a business of her own. She had friends who were financial advisors, and she believed that she could transfer many of her skills to that profession, make a far greater living, and build a clientele of professional women. Today, Cindy is in her second decade as a wirehouse advisor with nearly $750 million in AUM. She has a robust support staff, which enables her to focus on her core competencies and spend time with her three children.

Between young people not choosing financial services as a career and firms not having enough young talent to meet their growing needs, the industry has reached a critical point. Let’s see if firms answer the call.