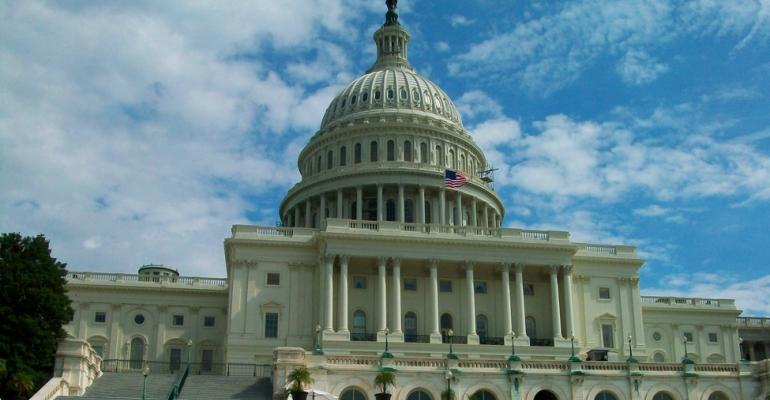 What Congress Won’t Be Doing This Year

Say goodbye, for now, to the adjustment of the private foundation excise tax.

Last month, Congress appeared to be on track to consider law changes that would allow your clients to transfer money tax-free, with some limits, from an individual retirement account to a charitable donor-advised fund and then to charity, making transfers to multiple charities as easy as a few clicks. Congressman George Holding (R-N.C.) and 44 of his colleagues, Democrats and Republicans, have championed this law change all year.

This change, and one that would benefit private foundations (PFs) and their grantees, were in the mix for Congress to consider during a post-election “lame duck” session of Congress.

But that was then, and this is now.

After an historic election upset and sweep of Congress and the White House, congressional Republicans are making the calculus that they could gain more—and give up less—negotiating with President-elect Trump next year than President Obama this year. So, the “lame duck” session is going from a sizable list of items—from coal miner benefits to tax deductions for energy-efficient household purchases—to a narrow list of must-do’s, which at the moment consists of funding the federal government through March 2017. So we’re getting broccoli when we were so close to getting bacon.

But if a PF makes an extraordinary grant in one particular year, for natural disaster relief for example, that grant skews the five-year average to a much higher amount. So, if that PF returns to normal giving levels thereafter, it’s very likely that PF will pay a 2 percent excise tax, so double, for a few years. My PF friends tell me that in practice, PFs are understandably cautious about making that extraordinary gift (even in desperate times) because they very well may be penalized with a doubling of their taxes in following years.

Plenty of members of Congress wince when they hear that dose of reality. “What an unintended consequence,” we hear. So for the past several years, Congressmen Erik Paulsen (R-Minn.) and Danny Davis (D-Ill.) have championed a bill to collapse this two-tier tax, thus eliminating the double tax penalty. And the House of Representatives have twice passed this bill.

From a grantee perspective, the Paulsen/Davis bill diverts millions of dollars to charities that would otherwise be paid to the federal government because of the penalty tax. But we’ll have to wait for another opportunity for these two bills to get considered, which could be early next year.

But first, at the start of next year’s new congress, Reps. Holding, Paulsen and Davis will have to start all over: introduce their bills again, persuade their colleagues of the merits of the bills and angle for a spot in line to get the bills passed.

That said, next year could afford a big opportunity that hasn’t happened in 30 years. Congressional Republicans and the President-elect are leaning in on comprehensive tax reform. And what this means is that bills like Reps. Holding and Paulsen’s could find a home and in short order. That’s because the time frame for tax reform has accelerated under President-elect Trump. Privately we’re told that we can expect tax reform to be negotiated and passed by a Republican Congress and sent to the President’s desk by August. And a big tax bill means plenty of room for small items like the IRA bill and the PF excise tax bill.

But, successfully including small items in a larger tax bill is a lot like trying to take a sip from a firehose. The small items could get lost in the massive deluge of negotiations, but with a lot of determination and strong allies by your side, it’s doable, though not altogether pleasant.