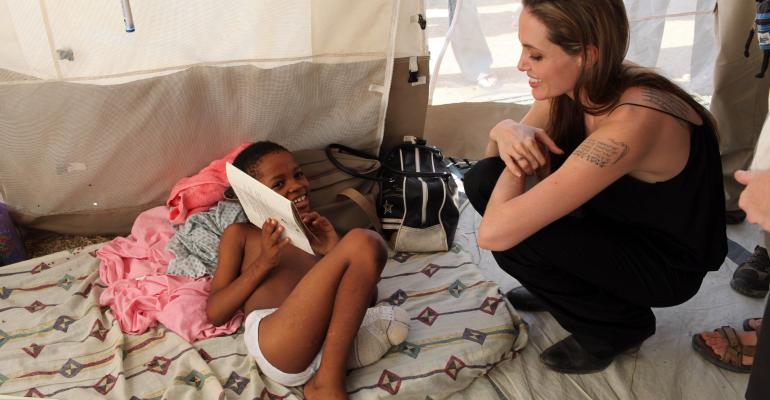 The Wealthy are Giving More

Charitable giving by the rich has almost bounced back to pre-crisis levels, and some $86 billion in bequests are expected over the next 10 years, according to a new report released Friday by Wealth-X and Arton Capital.

The average ultra-high-net-worth investor, which Wealth-X defines as those with net assets of over $30 million, donates about 10 percent of his lifetime net worth, on average about $240 million. More than half of the world’s ultra-high-net-worth population has donated at least $1 million in their lifetime.

Philanthropic giving dropped off following the financial crisis in 2008, but now both the number and value of gifts are almost back to pre-crisis levels, increasing 22 percent since the official end of the recession in 2009. Friday’s report predicts that over the next 30 years, philanthropic bequests from the world’s mega-rich are expected to total $300 billion.

While traditional philanthropy continues to be a common practice, many of the world’s ultra-wealthy are moving beyond donations, delving into venture philanthropy, micro-financing and social entrepreneurship.

“Ultra wealthy philanthropists are increasingly focusing on philanthropic initiatives that provide long- term solutions by enabling the less fortunate to seize opportunities through entrepreneurialism, and using their own business acumen to measure the effectiveness of their philanthropic endeavors and to maximize their returns,” Mykolas Rambus, CEO of Wealth-X.

U.S. ultra-high-net-worth investors are the most generous, and most frequent givers. Overall, U.S. individuals, corporations, foundations and bequests in 2013 totaled an estimated $335 billion, according to research the Giving USA Foundation and its research partner, the Indiana University Lilly Family School of Philanthropy.

For advisors with charitably minded clients, Andy Friedman, principal of The Washington Update, recommends holding on large donations until after the mid-term elections.

In January, a number of incentives that are often included as part of the annual "tax extenders" package expired, including one that allowed someone over the age of 70 ½ to take up to $100,000 out of their IRA and have it go directly to a charity without being taxed as income and qualify as a distribution.

Friedman recommends advisors keep an eye out for the so-called “extenders bill.” When that passes, advisors will want to go ahead and have clients use their IRA money to make their charitable contributions this year.