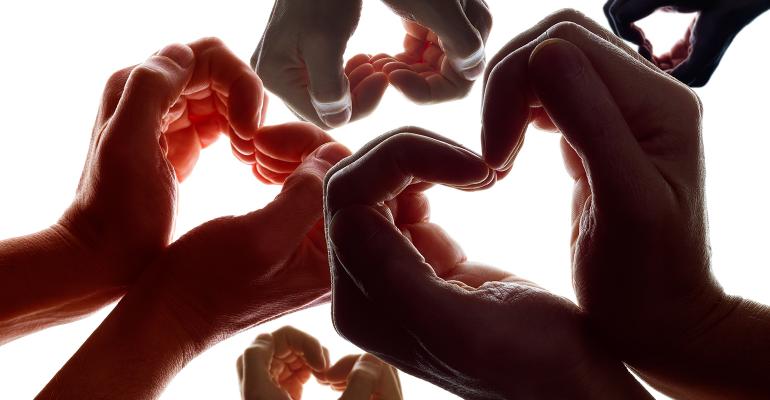 Six Questions to Ask About a Charity

How to help your clients invest their philanthropic dollars in a charity that will last.

Does COVID-19 mean a need to be extra vigilant when giving advice on charitable giving?

“Even under normal circumstances,” answers Hugh Ballou, founder and president of SynerVision Leadership Foundation, “over half of all nonprofits are destined to fail within a few years. Many of the reasons that cause this phenomenon have gotten worse because of the pandemic.”

Ballou hopes you’ll never find yourself in the situation of a man who complained recently, “I put $50,000 into an arts school, and it closed two months later. My $50,000 was wasted! It just went down the drain.”

How do you help your clients invest their philanthropic dollars in a charity that will last?

A Case Study in Collaboration

To illustrate the importance of having a charity collaborate with other potential allies, Ballou likes to tell the story of the historic Winters House (we’re not using its real name).

Winters House was a historic building that had belonged to the town’s founder. Unfortunately, the building was in disrepair. When Ballou first heard about the charity that was trying to restore it, its efforts seemed destined for failure.

The charity’s initial hope had been to donate the building to local government. However, government officials didn’t want to deal with the cost of fixing up and then maintaining the property.

In addition, the local banks had refused to loan money for the project. Further, the business community wasn’t in a hurry to help because they felt the town was unfriendly to business.

To add to the problems, there was an intense “town-gown” feud between local citizens and the university. The university was the elephant in the room because the economic activity it generated supported half of the town’s economy.

How could the Winters House project be saved?

Ballou arranged for 40 community leaders representing all of the stakeholders to have four four-hour sessions during a two-month period. Interestingly, when all the stakeholders were meeting in one room, collaborating on solving the problem, a long-term plan began to take shape.

The value of the property increased in people’s eyes when they realized that with a minor investment in capacity, Winters House could rent the space for events that would benefit all of the stakeholders. And even better, in the process of working together, all members of the community began to respect and appreciate others’ point of view. Support for the effort was unanimous, and funding from several sources was assured.

Ballou repeatedly sees that the benefits from collaboration go far beyond the charity’s nominal purpose. It’s an important consideration, but he hopes when you’re considering recommending a charity, that the charity in question has favorable answers to all six of his questions.

Mitzi Perdue is a businesswoman and the founder of Win This Fight, an organization designed to help meet two of the biggest needs of other anti-trafficking organizations: funding for their services and awareness of the need for those services. Contact her at www.WinThisFight.org.