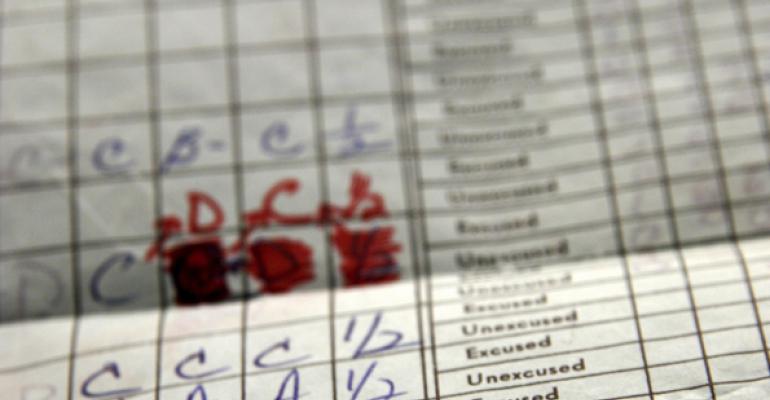 A National Report Card: The 2013 Survey of Gift Annuities

On April 10, the American Council on Gift Annuities (ACGA) published a report filled with useful data and analysis of the experiences of 378 charities with their gift annuity programs since the start of the Great Recession in 2008.

Gift annuities are a popular method for making a gift to a charity in exchange for fixed, lifetime payments that don’t subject an annuitant to investment volatility.  Longevity risk is transferred to the issuing charity, which expects a reasonable financial return for the costs of managing an annuity program, providing stewardship services for existing annuitants and promoting new gifts.

The ACGA survey is like a national report card on collective experiences with gift annuities (individual results will differ as a result of many factors detailed in the report).  Based on an extensive survey conducted in October/November 2013, the new 58-page “Report and Comments on the American Council on Gift Annuities 2013 Survey of Gift Annuities” may be downloaded without charge from the ACGA website.

Charities reported on the number and size of gift annuities received; the age and gender of annuitants; assets used to fund annuities; investment performance of annuity reserve accounts; state regulation of gift annuities; and the impact that making a gift annuity has on donors’ likelihood for annual giving and bequests to the charity, among many other questions.

The survey is useful for professional advisors, donors and charities.  Unlike other life-income gifts such as charitable remainder trusts and pooled income funds, gift annuity data isn’t collected by the Internal Revenue Service.

The next gift annuity survey will be conducted in the fall of 2017, with results reported at the ACGA Conference in 2018.