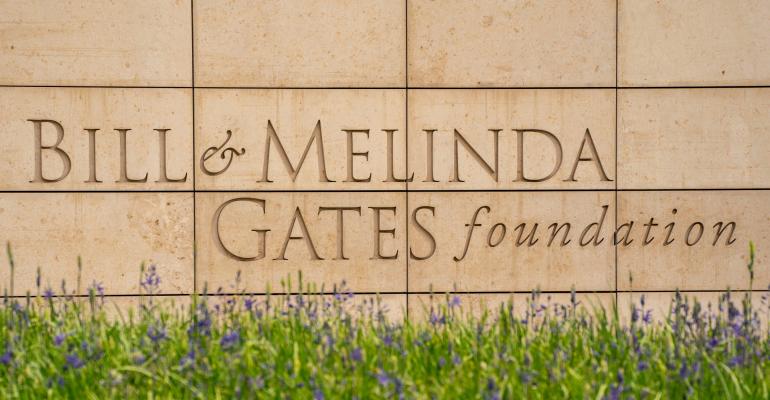 Do Family Foundations Need a 'Prenup'?

Gates Foundation announces backup plan in case Bill and Melinda can’t get along.

Shortly after news broke that one of the world’s wealthiest couples was heading for splitsville, Bill and Melinda Gates quickly reassured the public that they’ll continue to work together as co-chairs of the Gates Foundation, seemingly following in the footsteps of one of the world’s other richest couples, Jeff and MacKenzie Bezos, who amicably divorced in 2019.

However, Bill and Melinda must have quickly realized that working with your ex might not be as peachy as it seems, with the foundation’s CEO, Mark Suzman, announcing last week that a contingency plan has been put in place in the event co-chairing doesn’t work out for the two.

The Gateses will continue to chair the foundation together for a two-year trial period, leaving Bill the possibility to get “full custody” of the foundation, which the couple has often referred to as their “fourth child.” In the event either feels that they can’t continue working together, Melinda has agreed to resign as co-chair and trustee, according to a statement from Suzman. Instead, Melinda would receive an undisclosed number of resources from Bill to continue her own philanthropic work. Suzman also noted that the funding wouldn’t come from the foundation’s endowment but rather from separate resources.

Should Family Foundations Have Prenups?

Many couples, especially high-net-worth, do contingency planning in case of divorce—usually by way of a prenuptial agreement. The problem is, says Samy Dwek, founder and CEO of The Family Office Doctor and White Knight Consulting in Delray Beach, Fla., that in most family foundation trusts, individuals don't plan for what happens in case of divorce. But perhaps they should be. Preemptive planning doesn’t have to be just in the event of a divorce, Dwek adds, but could also be used in situations in which siblings or other family members can’t see eye to eye.

In this case, the Gateses have been able to put a contingency plan in place after filing for divorce, but perhaps these conversations should be happening long before any discord has a chance to occur, as we all know how messy divorces or sibling rivalry can get when significant wealth is at stake. It would especially be a shame for foundations, such as the one the Gateses have established, which contribute to many public causes, to fall apart for such reasons.