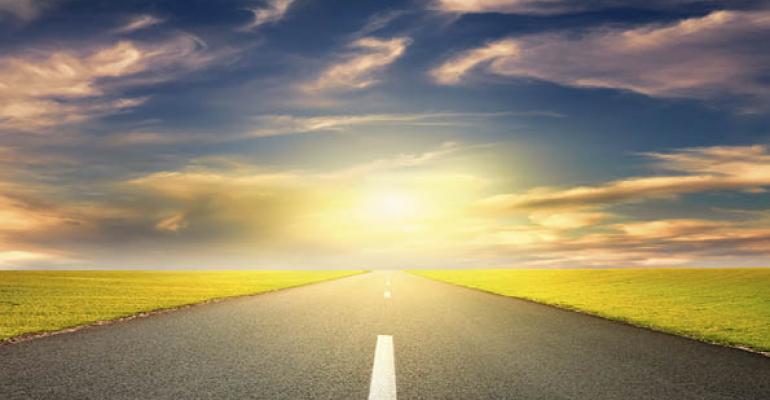 A Bright Outlook For Charitable Giving?

The path forward may differ from the roads of the past

The Internal Revenue Service recently reported on the amount of income tax deductions U.S. taxpayers took for charitable gifts in 2012, the most recent year for which data is available.

After several years of decline, followed by a gradual recovery, the good news is that the charitable deduction total of $201.1 billion was just shy of the record $202.5 billion amount in 2007. All indications are that giving continued to grow in 2013 and 2014, and it’s possible that charitable giving by individuals may have fully recovered from the impact of the Great Recession.

The remainder of 2014 through early 2015 may prove to be a pivotal point for charitable gift planning. While many indicators are positive, it’s important for those advising philanthropically inclined individuals to consider that the path forward may differ from the roads of the recent past.

Charitable gifts of appreciated assets, such as securities, real estate and other valuable property, have been a mainstay of charitable giving during periods of prosperity. As might be expected, reductions in the amount of such gifts represented the lion’s share of the reduction in individual giving between 2007 and 2009 and have been an important factor underlying the recent recovery in giving.

With investment markets hitting record levels as we go to press, it may be more important than ever for donors and their advisors to pay special attention to the benefits of non-cash gifts. With the federal capital gains tax and the Medicare contribution tax combining at levels of 23.8 percent or more (31.8 percent or more for tangible personal property), the ability to make donations based on an asset’s full fair market value, including any growth, offers attractive opportunities when compared to gifts of cash.

Charitable remainder trusts and other split-interest gifts offer the ability to realize gains in a tax-free environment, benefit from charitable deductions and enjoy income based on the total value of assets given in this way. Under current investment market conditions and given higher income and capital gains taxes, the advantages to be gained from the prudent employment of such plans are tremendous, and their use is reportedly growing.

In the same year, it’s estimated that some $25.5 billion was left for charitable purposes, an amount that exceeded the average of $22.9 billion left through estates over the prior 10 years, and 25 percent more than amounts left in 2001, when the estate tax exemption was just $675,000 and far more estates were impacted.

Why is this? Consider a couple who had, in past years, decided to leave $1 million from a $10 million estate that will now no longer be subject to tax. Millions of dollars in estate taxes will no longer be due on the
$9 million left to their heirs, so why would individuals who had decided to deprive their heirs of 45 percent of the amount previously directed to charity decide to remove the intended bequest from their plans when their heirs will now be receiving much more than they would under prior law?

When asked, most high-net-worth (HNW) individuals respond that they wouldn’t! Recent reports released by Bank of America and U.S. Trust, respectively, indicate that 95 percent of of HNW individuals say they would leave their charitable bequests the same or increase them absent a federal estate tax.

It’s important that planners listen to these individuals and be prepared to help them fulfill their charitable intentions, while maximizing the economic benefits of their gifts.

Reductions in federal estate and gift taxes may also lend greater attractiveness to charitable trusts. This year may be the beginning of a new era in charitable gift planning—one in which donors “accelerate” their bequests using inter vivos charitable trusts that are time-tested, non-abusive and have been specifically authorized under the Internal Revenue Code and regulations for over 40 years.

I, along with the other authors of articles in this issue, hope that this edition of Trusts & Estates will be useful to those who wish to advise their clients on the best ways to make what may be their “gifts of a lifetime” in prudent ways that maximize benefits to all concerned.