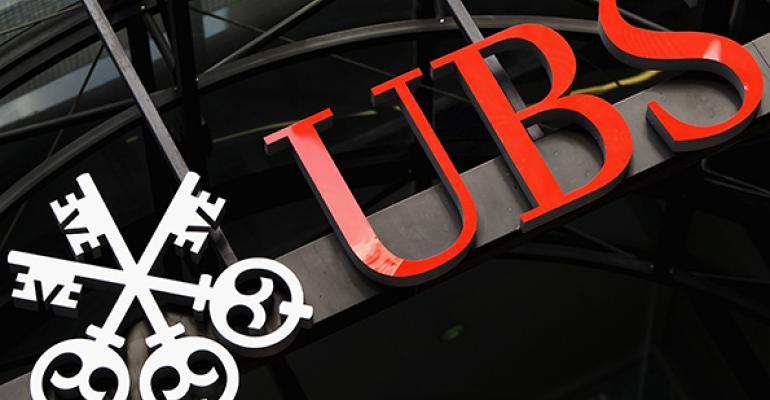 The brokerage has hired a head of municipal trading and head of public finance, new positions.

The firm has hired Steven Genyk, who previously led the fixed income capital markets at Janney Montgomery Scott, as head of municipal trading — a new position created to put a layer of management between the existing municipal trading group and Tom Naratil, president of UBS Wealth Management Americas (WMA).

Under Genyk’s leadership, Janney Montgomery Scott’s fixed income capital markets group became one of the top 10 municipal underwriters and small issue underwriters. He also oversaw a number of other things in the role, including public finance, CD trading and underwriting and fixed income research and strategy.

Robert Degenaars and John Owens, the managing directors and co-heads of municipal bond trading will report to Genyk when he joins in a couple weeks.

Peter Hill is joining from Wells Fargo and will be the head of public finance, another new position in the UBS organization.

Hill served as the U.S. head of public finance at Wells Fargo since 2009 and turned the group into one of the best performing in the industry. The 35-year veteran also previously helped build public finance units at Smith Barney, J.P. Morgan, ACA Capital and Banc of America Securities.

He will start the new role at UBS this quarter after his garden leave, according to the memo.

The two new hires are in groups where the brokerage sees opportunity, given potential changes in interest rates and the Trump administration’s plans for infrastructure development. They were also a geographical fit, a spokesperson said.

Tom Troy, the head of capital markets and sales, plans to retire later this year, the memo said. He will be succeeded by Mark Sanborn, who is currently chief risk officer of the UBS Investment Bank.

Sanborn’s executive position will be filled internally, a spokesperson said.