Transparency With Diana B.: From Riches to Refugee

In the early ’90s at the age of 17, advisor Kashif Ahmed and his family found themselves at the center of Iraq’s invasion of Kuwait by Saddam Hussein. Here, he shares his journey out of the country.

Many people tend to dwell on horrific experiences, making it difficult to move forward and live their lives. Others embrace the trauma, using it to build strength and a thick skin.

In this episode of Transparency with Diana B., Diana Britton, managing editor of WealthManagement.com, is joined by Kashif "Kash" Ahmed, founder and president of American Private Wealth, an advisory outside of Boston. In 1990 at the age of 17, Kash and his family found themselves at the center of Iraq’s invasion and annexation of Kuwait by Saddam Hussein’s forces, over oil pricing and production disputes. Hussein led Iraq with an iron fist for several decades, and Kash’s family, including his father who was instrumental in building Kuwait’s oil industry, was at the top of his list of people to take hostage. Kash went from riches to refugee in a matter of hours.

Related: COVID-19 Positive: How One Advisor Is Coping With the Virus 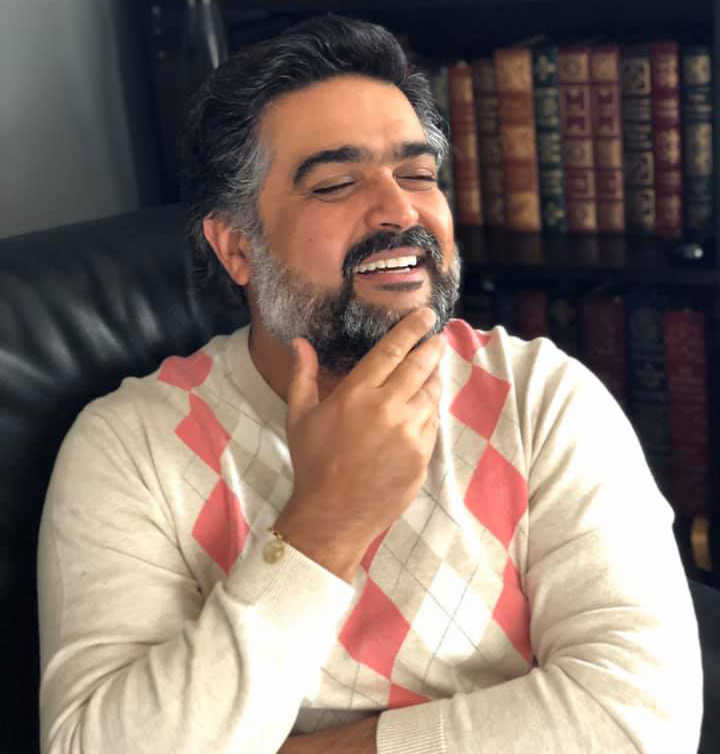 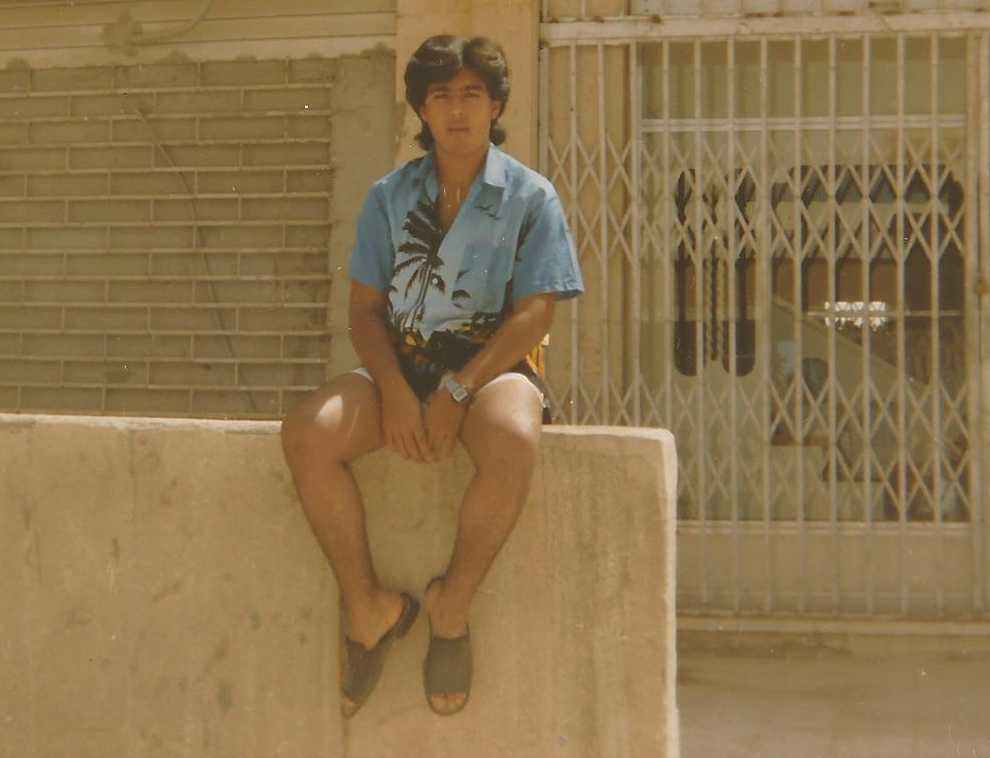 Tune in now to learn how to embrace adversity and use it to build strength.

Editor’s Note: This podcast was recorded before we found out that Kash had contracted COVID-19. Our editors have been in touch with him, and he's recovering with no extreme symptoms. As with his experience fleeing Kuwait, he’s got a positive attitude, saying on Twitter “#COVID19 – You will not defeat me!”