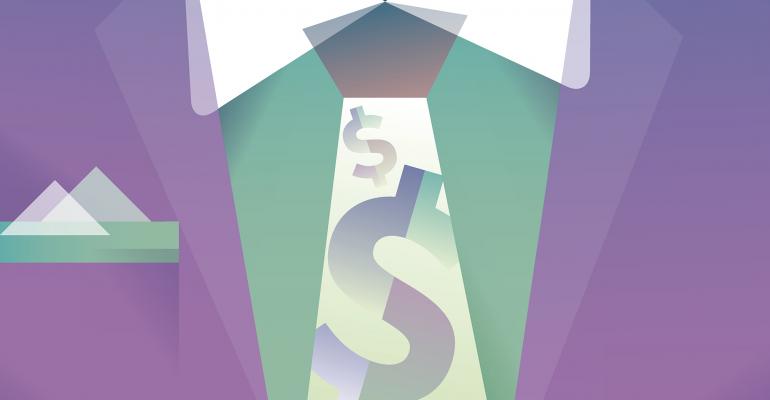 Start Slideshow ›
It may seem like these execs made a lot of money last year, but they have purview over some of the largest advisor forces in the industry.

Most top executives in this industry saw a pay bump last year, as the wealth management business continued to experience strong performance. For many, wealth management is often the bright spot in company earnings, producing more consistent revenues than other business segments at these firms. Some CEOs, however, were affected by “say on pay” rules.

Here, WealthManagement.com ranks the top executives in the industry by their 2018 compensation, using data from proxies of publicly traded companies. Where possible, we looked at the executives in charge of the U.S. wealth management segments at these companies. To be sure, some of these executives are no longer with their firms. (Terrence P. Laughlin, Bank of America’s global wealth head, died unexpectedly last fall. HD Vest’s Bob Oros left the company for HighTower Advisors earlier this year. Wells Fargo's Tim Sloan stepped down from his position in March.) (Editor's note: We don't include executive compensation for UBS because the firm discloses that information only for its global CEO, Sergio Ermotti, who is pretty far removed from advisors.)

Some of these numbers may seem high, but these are the execs with a significant amount of control over the strategic direction of some of the largest advisor forces in the industry.