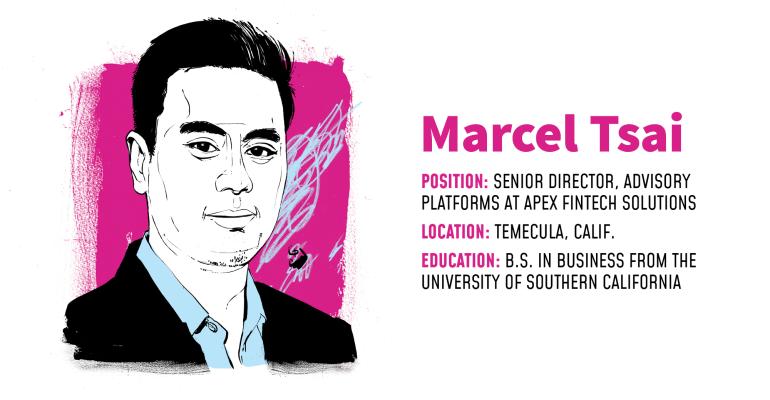 During the early days of the COVID-19 pandemic, Marcel Tsai wouldn’t miss an episode of the 2020 sports documentary series The Last Dance. The program centered on his favorite player, Michael Jordan, and the Chicago Bulls’ NBA championship basketball teams of the 1990s.

His Airness was an inspiration, said Tsai, especially his words around confronting challenges and overcoming difficulties.

“I’ve had them; everybody has had them. But obstacles don’t have to stop you. If you run into a wall, don’t turn around and give up. Figure out how to climb it, go through it or work around it,” goes the famous Jordan idiom. 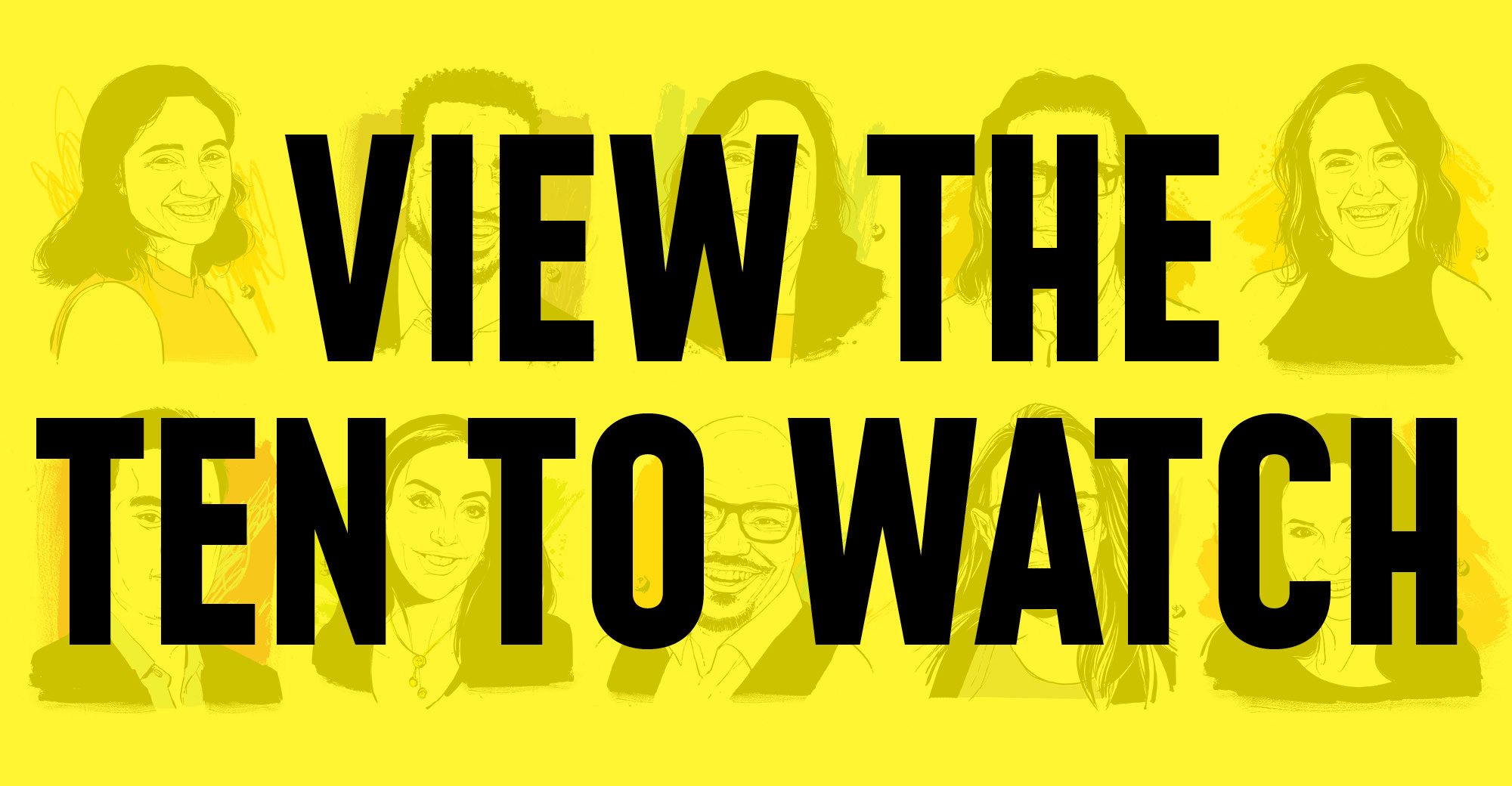 Challenges abound for anyone navigating the rapidly changing advisor technology landscape. After graduating from the University of Southern California with a business degree, Tsai worked for five years as a marketing manager for document management firm Laserfiche, then spent over a decade as a senior product manager of technology solutions for TD Ameritrade.

After that custodian was acquired by Charles Schwab in 2020, Tsai spent some time as product manager trying to build the pipes for outside tech vendors integrating into Schwab’s advisor platform, but he eventually joined the diaspora of TD Ameritrade employees migrating to greener pastures.

Tsai is now a senior director at Apex Fintech Solutions, the advisor-focused platform for the innovative custody and clearing firm that has at one time or another sat behind robo advisors like Betterment and advisory platforms like Altruist.

Tsai’s arrival signaled Apex was starting to color outside the lines of a traditional clearing broker, moving directly into advisors’ workflows by building out a more diverse suite of services and integrating with other vendors of advisor technology.

A recent deal with Orion will bring more streamlined account opening and trading, and the hire of former TD Ameritrade Institutional technology leader Jon Patullo suggests that Apex is just getting started building out a tech ecosystem for advisors.

“That’s my joy, right? Really raising the bar, accelerating, modernizing on behalf of RIAs,” said Tsai. “Our goal is to empower their growth, let them scale rapidly so they can service tons of clients no matter their account size.”

Tsai said he understood the inherent complications in such a radical change, especially in such a traditional industry.

“We want to bring all this cool tech into this space and there’s going to be obstacles because RIAs are RIAs,” said Tsai. “They’re average 65 years old. They’re used to doing things certain ways. But then there’s a group of early adopters who’s wanting to lean in and deliver with better tech, etc. We’d like to continue to grow with these types of firms.”