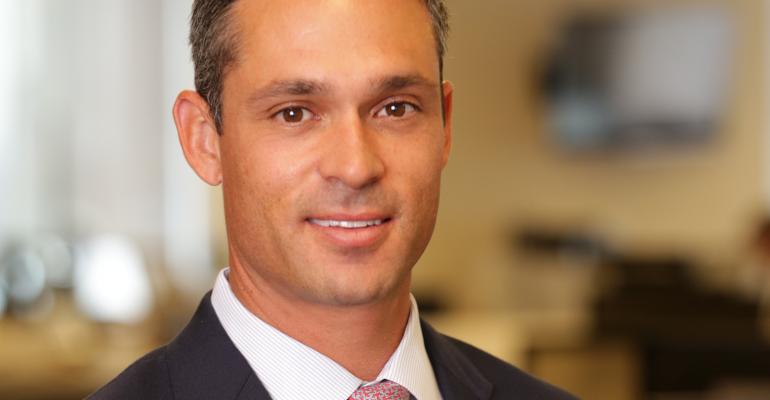 The independent advisory firm is looking to expand throughout the United States.

A pair of New York City advisors at Fischer and Company have left the wealth manager for Summit Trail Advisors, an independent advisory firm that oversees more than $4 billion in client assets.

Justin Waterman will join Summit Trail Advisors as a partner, and Sarah Silverio will be a vice president. The two previously managed more than $500 million in assets and will work out of the Summit Trail headquarters in New York City. Waterman and Silverio bring the total number of advisors at the firm to 15, although they are spread throughout four locations in New York, Boston, Chicago and San Francisco.

Waterman and Silverio had been in contact with Summit Trail Advisors for roughly nine months leading up to today's announcement.

The addition of two new advisors is only the start of the firm’s expansion, Petersen added. He said the firm would like to add a few advisors each year and expand into markets outside those where they already have a presence.

“What we don't want to have is five or 10 teams working in the same office targeting or covering the same market,” Petersen said. “That creates internal competition and hurts the partnership [among employees].”

The southeast U.S., including places such as Atlanta, Miami, Houston and Dallas, are all markets the firm is exploring. It’s also interested in growing on the West Coast, where Petersen said there are opportunities in Denver, Seattle and a number of markets within and around Los Angeles.

Beyond large metropolitan areas where there are high concentrations of potential clients, he said the firm is not opposed to expanding into smaller markets. Opportunities to partner with like-minded advisors who work with similar clients is largely what will dictate the growth going forward.

Summit Trail Advisors is part of the Dynasty Financial Partners network, which also helps its member firms find advisors. Petersen said as Dynasty speaks to and meets with advisors (typically who work for traditional broker/dealers), some express interest in becoming an independent advisor but aren’t enthusiastic about starting their own firm. In those cases, they might refer an advisor to an independent firm in their network.

Dynasty Financial Partners has been growing steadily in 2017, and recently attracted a Merrill Lynch PBIG team that was overseeing $1 billion in client assets.