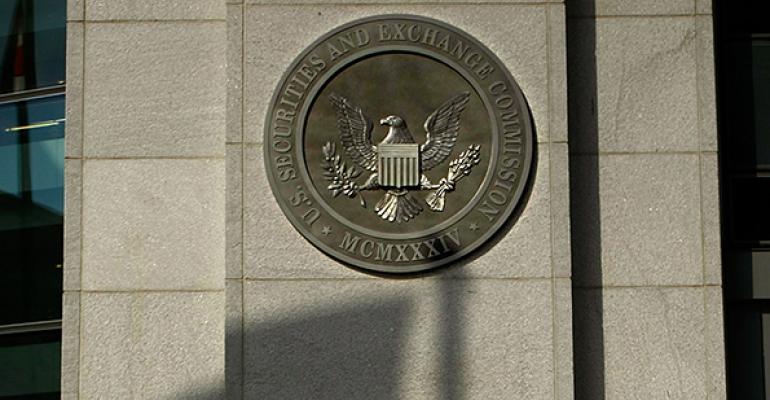 Favored clients allegedly got the winning trades and others got the losers so the firm could profit more.

Husband and wife co-owners of World Tree, LLC, were indicted on Thursday by the Securities and Exchange Commission for alleged “cherry-picking” scheme.

The regulator filed a complaint in U.S. District Court for the Western District of Louisiana against Lafayette, La.-based World Tree and its majority owner and co-founder, Wesley Kyle Perkins, for operating a scheme that defrauded the firm’s clients.

For more than 4 years, Perkins, World Tree’s CEO and chief investment officer responsible for all of the firm’s trading, allegedly disproportionately allocated profitable securities trades to some accounts. Meanwhile, Priscilla Gilmore Perkins, the firm’s chief compliance officer, saddled two disfavored accounts, held by one client, with a disproportionate share of the firm’s unprofitable trades. The indictment also claims the two were trading in the same securities as their clients, which they stated they didn’t do in World Tree’s disclosure to its clients.

Accounts belonging to the disfavored client, who was not named in the indictment, were World Tree’s largest accounts between 2011 and 2015, totaling up to $20 million in assets at various points in time. Trades in the accounts over that period resulted in first day losses and in the case of a few day trades realized losses of approximately $4.46 million, according to the SEC’s complaint.

The brokerage firm handling World Tree’s trading terminated its relationship with the firm when it suspected World Tree was cherry-picking trades.

The Perkins were charged with violating anti-fraud provisions of the Securities Act of 1933, Securities Exchange Act of 1934, and the Investment Advisers Act of 1940.