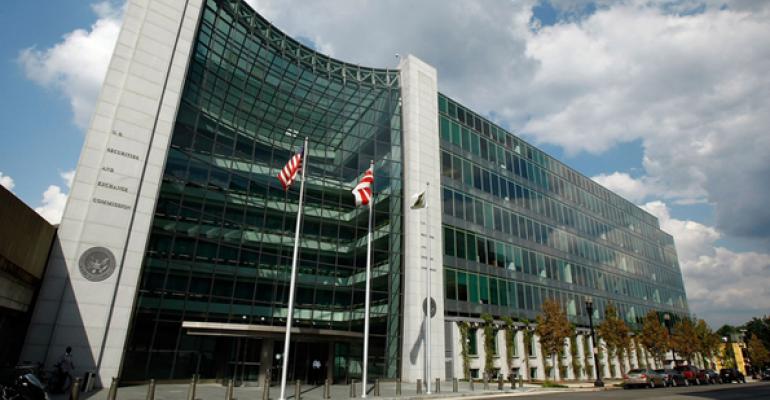 The Securities and Exchange Commission forbid Chet Inglis, 46, from the financial services industry as the result of his running a Ponzi scheme.

According to an SEC filing, Inglis cannot work with any broker, dealer, investment advisor or rating agency, and he subsequently can’t work with penny stocks. Inglis got himself in trouble in 2016 when the SEC learned of the Ponzi scheme he pulled on investors in the oil and energy sector.

At the time, Inglis was a co-manager at a oil and gas company called Texas Energy Mutual (TEM) headquartered in Grapevine, Tex. The other manager was James E. VanBlaricum (a.k.a James Edward or Dr. Jim), a repeat offender whom the SEC also filed a complaint against along with Rodney L. Pope, Matthew Leaverton, William Hill, Erik Rhodes and Robert Gilliam.

Prior to working at the company, the SEC stated Inglis had no experience in either the financial advisory industry or oil and gas. Between 2013 and 2016, the SEC stated Inglis sold unregistered securities to investors as promissory notes backed by assets and units of two oil-and-gas drilling programs known as Thunderhead and the Mineral Interest Leasing Program.

Inglis marketed the unregistered securities as having a guaranteed return of 10% per year on TEM’s website. The drilling programs were pitched as profitable, though the SEC says the holes were dry. The company also told investors that their funds were to be used for oil-and-gas related activities when, in fact, they were used to support fraud in the form of Ponzi payments. Investors funds were also used for TEM personnel’s personal expenses and undisclosed sales commissions.

In 2017, Inglis pled guilty and in February 2018 he was sentenced to 30 months in prison. He also owes more than $1.8 million in restitution.