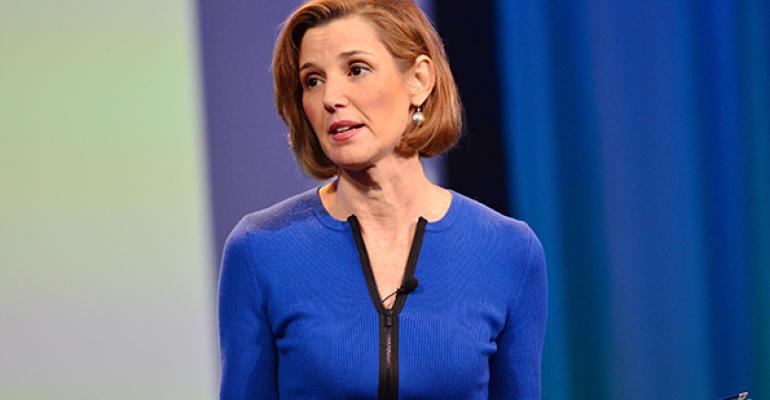 Sallie Krawcheck Says Now Is the Time for Investing Equality

Women will not be equal with men until they're financially equal, Krawcheck says.

(Bloomberg) --One of the most successful women on Wall Street has some big investing goals this year—for other women.

“When we are talking about women’s equality, we think money should be part of the conversation because we feel quite strongly that women will not be equal with men until we’re financially equal,” Krawcheck, the former chief executive officer of Citigroup Inc.’s wealth management business, said in an interview. While women continue to lag behind men in pay and promotions, Krawcheck says investing deserves more attention in the gender equality discussion.

“Women will not have the same degree of freedom in living their lives until they close these gaps that cost them possibly millions of dollars, and the main gap that no one was talking about until recently was gender investing,” she said. “This very much should be part of the discussion, especially on days like International Women’s Day.”

Krawcheck, 52, runs a digital financial advisory startup called Ellevest. The robo-adviser, open to all potential customers but directed at women, formally opened its doors the day before the 2016 election. The firm offers wealth management services along with IRA transfers to customers who are largely women in their mid-30s.

Career breaks for children in tandem with pay disparity makes it more likely women will not have enough saved for retirement, according to the startup. Krawcheck says now is the perfect time to launch a product geared toward helping women invest, since gender equality is front and center in everyday discussions. This could also mean that Ellevest will start branching out into lending and banking services.