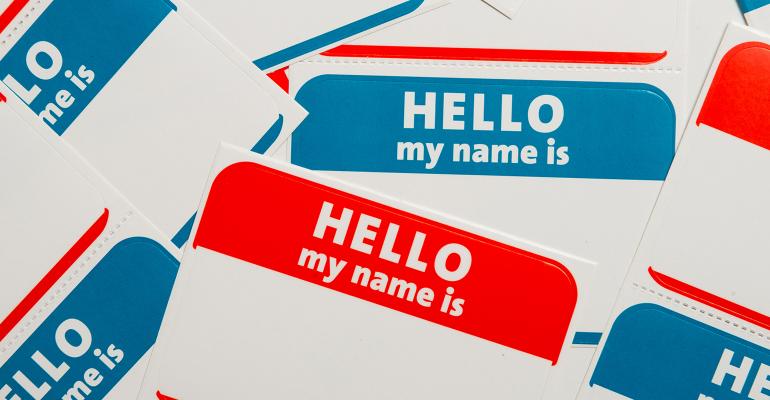 With expectations for an IPO already established, Robinhood adds a CFO from Amazon and head of operations from CapitalG.

Commission-free trading platform Robinhood is moving forward with its plans to go public by hiring a new chief financial officer from Amazon, according to Recode. Jason Warnick is leaving the internet giant, where he started working in 1999 when the company was just 5 years old. He was chief of staff to Amazon's CFO, Brian Olsavsky, and VP of finance.

Robinhood also announced the hiring of a new head of operations. Gretchen Howard will be a vice president at the startup, reports TechCrunch. She was a vice president at Fidelity Investments and then joined Google in 2006. Since 2014 she worked at Google's growth capital fund, CapitalG, financed by Google's parent company, Alphabet. CapitalG invested in Robinhood earlier this year.

“I've been inspired by the velocity with which Robinhood builds and launches high-quality products and share their passion for democratizing financial services," Howard said in a blog post. The firm built its own clearing system to replace services provided by Apex Clearing, but has experienced episodes of "Degraded Performance" as it transitions.

Robinhood said it has more than 6 million accounts and its latest fundraising round valued the company north of $5 billion.