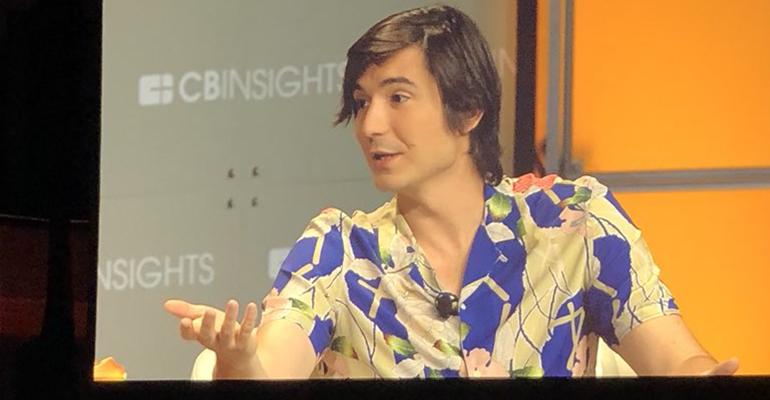 With more than six million customers, Robinhood is opening its own clearing business.

Robinhood announced it has finished building its own clearing system, Clearing by Robinhood, and will be switching its customers over from Apex Clearing by the end of the year, according to the company. The project, led by former Google employee Christine Hall, took 2 years and nearly 100 extra personnel, and it involved obtaining licensing from the Financial Industry Regulatory Authority, Depository Trust & Clearing Corporation and the Options Clearing Corporation.

The launch is primarily about cost savings, Co-CEO Vlad Tenev told TechCrunch. “Since we’re no longer depending on a third party, we basically control our destiny,” he said. The company characterized its system as “built from scratch,” saying the last time something similar was completed, it was by Vanguard in 2008.

The company, valued at $5.6 billion in May, is preparing for an IPO, which could be part of the push to bring services in-house.

Clearing is a complex and scrutinized business, creating a space for companies like Apex Clearing, which helped Robinhood get its business footing. “When Vlad and [co-CEO] Baiju [Bhatt] approached Apex Clearing in 2013, we were the only company that had the technology to enable Robinhood to create and scale their simple user experience. That’s what we do,” Apex CEO Bill Capuzzi said. “As an industry we are in the early phases of the shift to digital wealth. We wish Robinhood well in the future.”

Customers will pay lower fees and see redesigned account statements and other documents as a result of the switch, the company said in a statement. Robinhood did not indicate if it will make its clearing product available to outside businesses or other brokers. Tenev said the company plans to compete with “your local bank” in the next 5 years.

The zero-commission trading platform has made it clear that it aims to chip away at legacy financial services’ businesses. Those companies have taken notice, with JPMorgan Chase, launching a free- and discounted-commission digital investing service in August. Square has also reportedly considered entering the investment trading space with its Cash App.