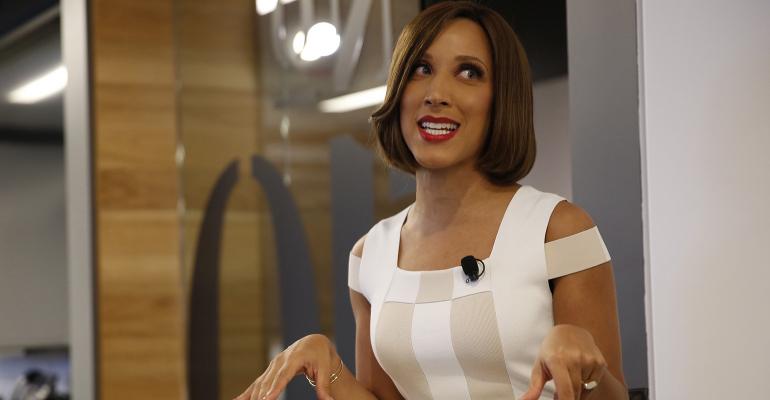 The host of late night’s “The Rundown with Robin Thede” is developing a new TV series about a financial advisor.

Being a financial advisor is so exciting that the profession is making its way to network TV. Robin Thede is developing a still-untitled comedy series for ABC, based on Thede’s own childhood experiences growing up poor in a trailer park, that will see the main character become a big shot financial advisor, reports Deadline.

It sounds like the advisor’s version of rags to riches, but questions remain. Will Thede make financial planning a topic of conversation among viewers? Will she work at a wirehouse? A breakaway? What tools will she have in her tech stack?

Whatever the details, it should be a funny show. Thede comes from a comedic background and hosted her own late night show, The Rundown with Robin Thede, on BET. She’ll be joined by Kay Cannon, a former 30 Rock writer-producer, who also wrote the Pitch Perfect movie franchise and created Netflix comedy series Girlboss.

“This story is a (hilarious) love letter to my family!” said Thede in a social media post announcing the news. She didn’t indicate whether her character would be fee-only or charge a commission.