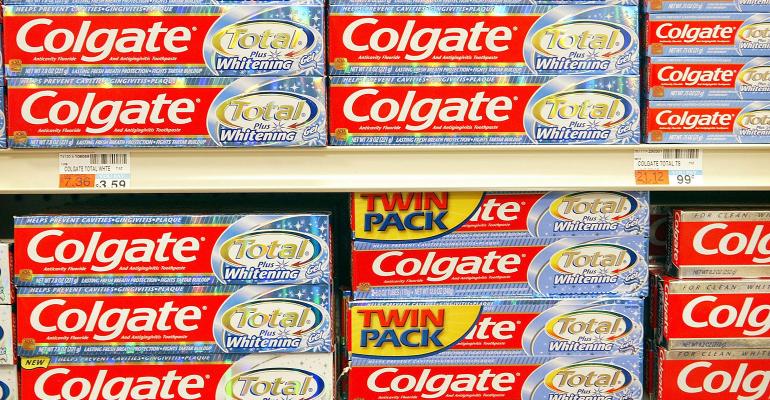 FINRA has barred Craig David Dima, a former K.C. Ward Financial representative, for making $15 million worth of inappropriate toothpaste stock trades. The unauthorized and unsuitable trades were made on behalf of a 73-year-old client, who accumulated the stock over the course of a 28-year career with Colgate-Palmolive. When confronted by his client for dumping the dividend-earning stock—even after being explicitly told not to—Dima chalked up the sales to a "computer glitch," and in the process, charged $375,000 in mark-ups, mark-downs and fees. Dima consented to FINRA's findings without confirming or denying the charges. Taxpayers who didn't file for a refund in 2013 left over $1 billion in unclaimed funds with the federal government, according to an Internal Revenue Service (IRS) press release. “People across the nation haven’t filed tax returns to claim these refunds, and their window of opportunity is closing soon," said IRS Commissioner John Koskinen. Typically, taxpayers have a three-year window to claim a refund, assuming returns for all subsequent years have been filed with the IRS. If a client deserves a refund for 2013 but owes other money to the federal government or a state tax agency (or even owes child support), the refund will be applied to those debts. For 2013, the IRS estimates the median return on unclaimed funds to be $763.

Aggregation Now A Must-Have for Advisors New research from Swiss research firm MyPrivateBanking finds that wealth management clients increasingly expect access to all of their account information in one digital interface, making automated account aggregation technology a must-have for modern advisors. “Digital account aggregation will be the new normal in wealth management over the next 5-10 years.” predicts Rosalia Engchuan, senior analyst at MyPrivateBanking. ”The best option for wealth managers is therefore to realize this trend and take the necessary steps to become an early adopter rather than risking to be too late.” The report shows how millennial clients and new regulations are driving demand, and new fintech players are making it easier than ever for advisors to implement aggregation. MyPrivateBanking says savvy advisors can also use aggregation to take full advantage of big data and new advanced analytics to drive business.