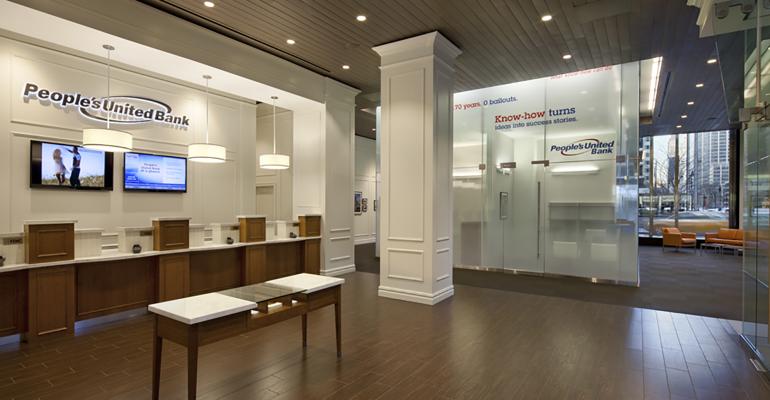 Michael Boardman, a 30-year veteran of the industry, was announced as the new head of the Wealth Management division, as well as an executive vice president and a member of the bank’s management committee.

Boardman joins People’s United from HSBC, where he headed the U.S. Wealth Management division, and he previously held senior roles at Chase Wealth Management, U.S. Bank and Charles Schwab. Boardman’s new role will include overseeing People’s United Advisors, the registered investment advisory arm of the bank. Boardman said he was excited to join the bank “during this time of significant advancement and opportunity.”

“Michael’s experience in providing investment/brokerage, private banking and planning services through a network of regional branch locations, will allow for a seamless integration and create an even stronger platform for future growth,” Tengel said.

People’s United Bank is a subsidiary of People’s United Financial, which has about $59 billion in assets, and in addition to its wealth management offerings, has approximately 400 retail locations throughout the Northeast, including in New York and Massachusetts.