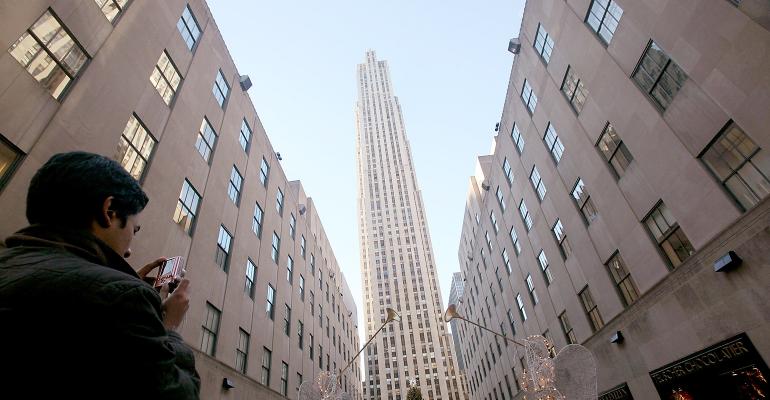 Two New York City-based advisors managing $300 million in client assets are joining Merrill Lynch. Will W. Sahlman and Greg D. Jones, who have been working together for nearly 15 years, are forming the Sahlman Jones Group and will work out of the broker/dealer's Rockefeller Center office. Their client associate Tom Stack is also joining them. The trio previously worked for Morgan Stanley in New York City. They are not yet listed on the webpage for the branch. Advisors using Orion’s portfolio accounting technology will now get Moody’s Investor Service bond ratings in their portal thanks to a new integration with Moody’s Analytics. The ratings can be added to Orion fixed income reports to give advisors a clear sense of risk associated with each portfolio; the ratings are updated automatically. In addition to saving advisors time, Orion CEO Eric Clarke said including the ratings provides clients with full transparency, which advisors can leverage to show clients the creditworthiness of their securities. "Whenever we are able to automate processes for advisors, we consider that a huge value-add that enables them be the best possible fiduciaries,” Clarke said. The Moody’s ratings will be available through Orion Connect, reports and mobile app at no additional cost to advisors.