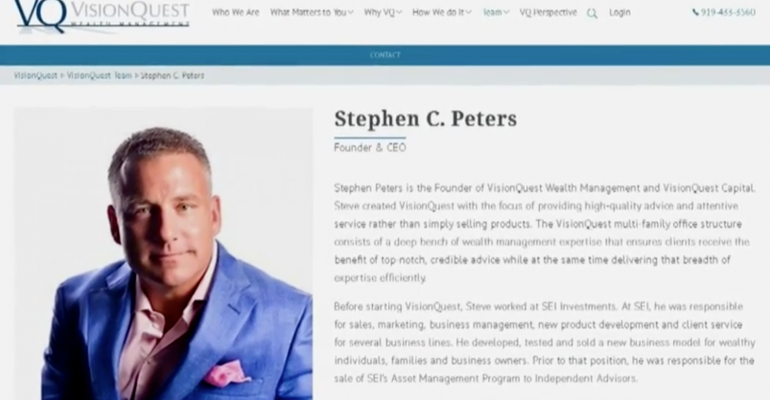 A Raleigh, N.C.-based financial advisor has been indicted on 16 fraud and corruption charges, CBS North Carolina is reporting. VisionQuest Wealth Management CEO Stephen Peters was charged with investment advisor fraud, fraud in the sale of unregistered securities, nine counts of wire fraud, four counts of engaging in monetary transactions in criminally derived property and corruptly endeavoring to influence a federal agency. The indictment comes on the heels of an FBI raid in July of VisionQuest offices. According to the indictment, Peters took in more than $15.3 million from investors since 2009, promising returns of 8 to 9 percent a year. Instead, he shuffled the money among various companies he controlled, using money to pay off early investors and wiring other funds to himself. A federal judge froze his assets in September, with authorities seizing his property to help repay victims. Among the properties seized was a horse farm, three horses, a Costa Rica cliffside vacation home, a Cadillac Escalade, a dozen guns, five watches, jewelry, art work and cash from five bank accounts, WRAL.com reported. 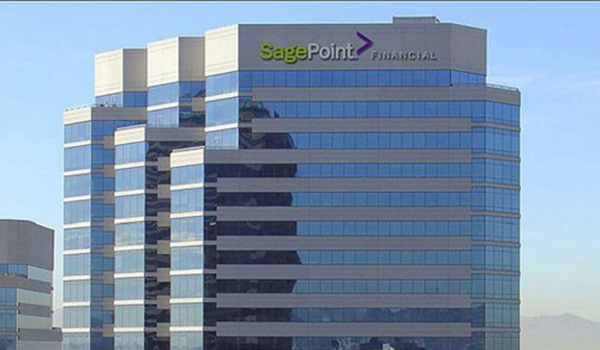 Dalio: Tax Reform Not a Solution 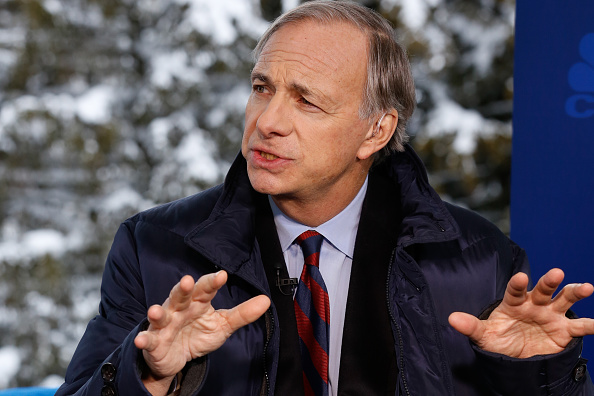 Ray Dalio, the chairman and CIO of hedge fund Bridgewater Associates, wrote a lengthy LinkedIn article critiquing the tax reform bill expected to be signed into law before Christmas. In short, Dalio acknowledged it could boost the U.S. economy, but he was largely critical of the bill. He said “it’s a short-term minor boost to the economy that will have some minor positive longer-term impacts, but by and large it doesn’t deal with the impediments that are holding back investment and productivity in the U.S. economy, and it won’t have any notable effect on our biggest economic, social, and political issue, which is the conditions of the bottom 60% and the growing disparity with the top 40% (especially the growing disparity between the bottom 90% and the top 10%).”