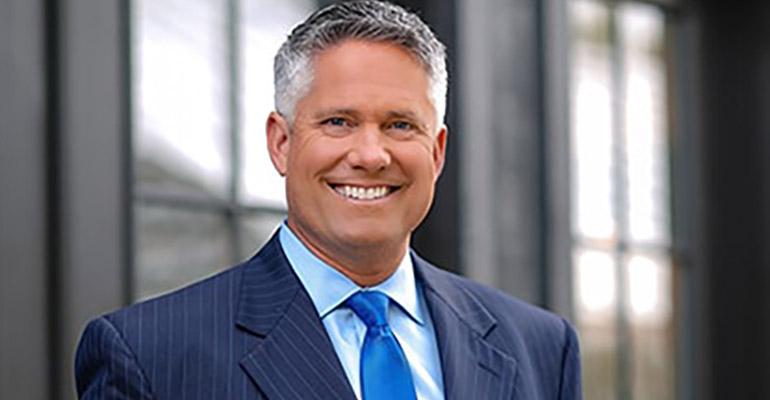 Cook will serve as president and CEO and join the RIA’s investment committee.

Norm Cook, the president and chief marketing officer of Halite Partners, has left the registered investment advisory firm to lead another RIA headquartered right down the street.

The industry veteran is now the president and CEO of WealthStone, a Columbus, Ohio-based RIA that manages more than $635 million and is a three-minute drive from Halite Partners. A WealthStone employee confirmed the hire Thursday morning.

Before Halite Partners, Cook was part of Morgan Stanley’s Graystone Consulting, a small but elite group of advisors focused on serving institutions and managed more than $278 billion as of October of 2017, according to Morgan Stanley. He also was previously the head of JP Morgan’s Institutional Investment Group that managed over $250 billion and profited over $250 million.

Cook was part of Halite Partners, a firm focused on serving institutions and delivering similar solutions to private ultra-high-net-worth clients, from the start. He worked with Halite Partners founder and CEO Phil Shaffer at Graystone Consulting, which Shafer co-founded.

Shaffer has consistently been recognized as one of the country’s top advisors to institutions, including foundations, endowments and family offices. Barron’s ranked him 13th in 2017 against his peers based on his Graystone Consulting team’s $4.5 billion institutional client assets under management.

As of its latest Form ADV filed with the SEC in March, Halite Partners had only one account (a pension and profit-sharing plan) with a little more than $110 million in assets under management. But assets—especially those belonging to institutions—can take time to transition from one advisory firm to another. In the fall, when the RIA first launched, Shaffer and Cook said they expected to bring over the majority of their clients to Halite Partners.

Cook, who will also join WealthStone’s investment committee, will continue to focus to investment strategies for both individual and institutions at his new firm, according to his bio on the WealthStone website. He could not be reached to comment on his new position.

WealthStone’s owners, Wyland and Paul Breen, could not be reached to comment on this article.