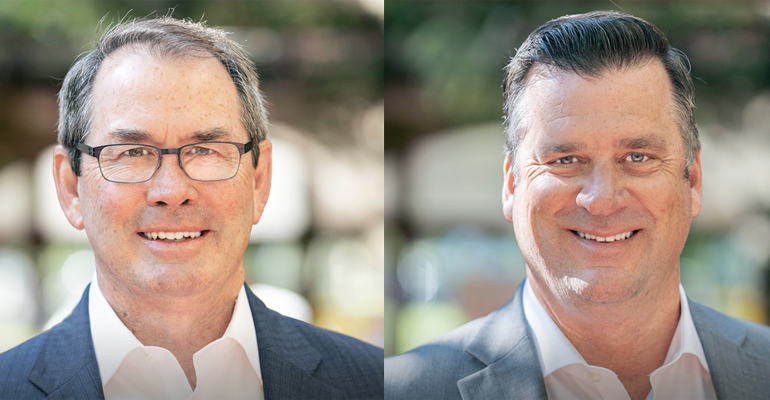 The announcement comes on the heels of Wigand Integrated Wealth joining Sanctuary earlier in the week.

Muirwood co-founders Christopher Kenny and Edward T. Christiansen, who first teamed up at Wells Fargo Private Bank in 2000, had been at Merrill Lynch since 2006, most recently as wealth management advisors and senior vice presidents.

The firm, which manages $500 million in assets, is the fifth California advisory team to join Sanctuary Wealth’s platform and the third in the state transitioning from Merrill Lynch.

“Before choosing Sanctuary Wealth, we looked at a variety of different models including joining other firms as employees and setting up our own totally independent entity,” said Kenny, adding that Sanctuary offered the greatest ability “to control our own business.” Christiansen said Sanctuary’s integrated tech stack was another motivating factor for jumping ship.

Sanctuary, the Indianapolis aggregator built by Merrill Lynch veteran and CEO Jim Dickson on the backs of wirehouse breakaways, now has practices in 13 states and boasts north of $9 billion in AUA.